Incident at MPs office, back to school plans released and COVID-19: Top stories this week in Ottawa 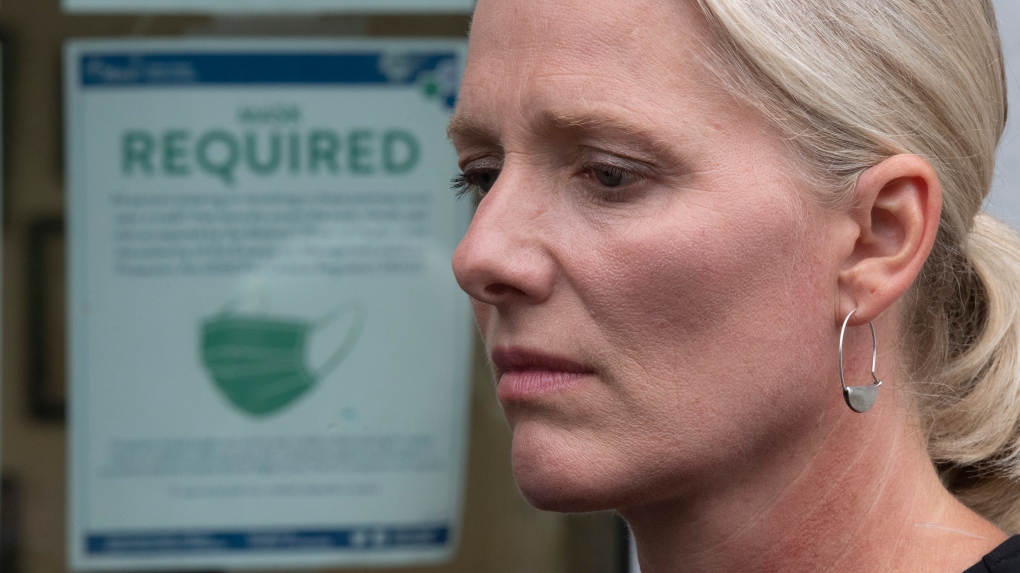 Infrastructure and Communities Minister Catherine McKenna is seen as she speaks with the media outside her constituency office in Ottawa Monday, August 10, 2020. (Adrian Wyld/THE CANADIAN PRESS)

CTV News Ottawa looks at the top stories of the week on CTVNewsOttawa.ca

Police say the incident happened at around 10:30 a.m. Aug. 6 at the office on Catherine Street. 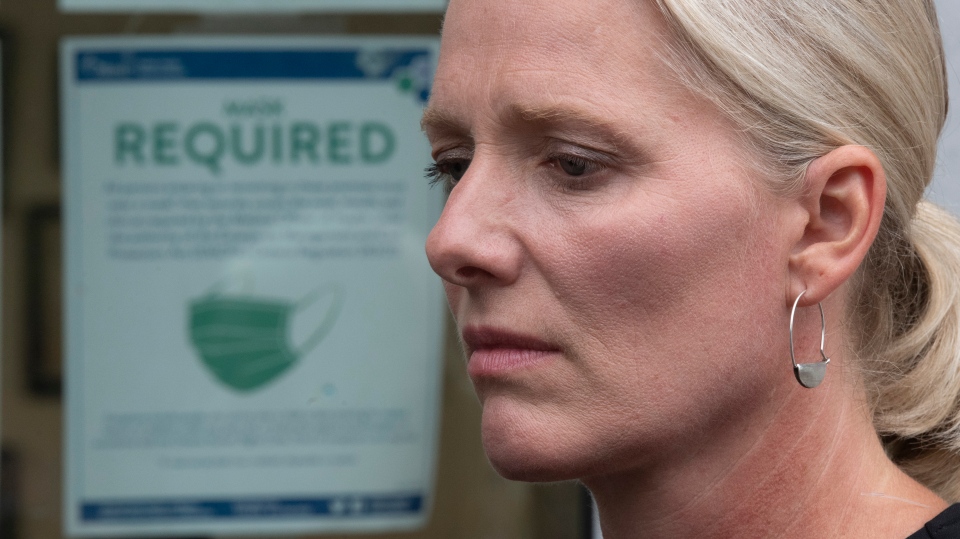 In a statement to CTV News, McKenna said this was not an isolated incident.

"My family, my staff and I deal with abusive behaviour on a regular basis. This is unacceptable and I am committed to working across party lines to make it stop. It is also the kind of behaviour that discourages women from entering politics."

On Tuesday, Innes Coun. Laura Dudas said someone threw a rock through the window of her Orleans home while she was inside. Dudas said she believes her home was targeted.

Bartlett Lodge resort in Algonquin Provincial Park reopened on Monday after an outbreak of suspected nororvirus that affected both staff and guests.

In a letter to guests, obtained by CTV News, owner Kim Smith said a staff member become ill in late July with what they initially suspected was a possible salmonella infection from a batch of bad onions.

Smith said a cleaning firm was hired to clean the resort last Sunday.

Ottawa's four school boards unveiled their plans for back to school and online learning this fall during the COVID-19 pandemic. 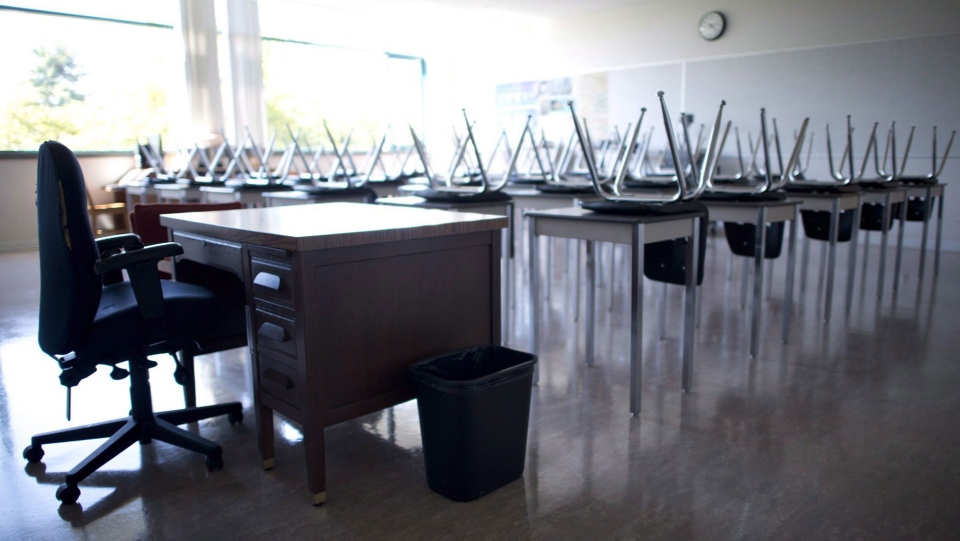 "From Kindergarten right through Grade 12, we're directing up to 225 minutes of the standard 300 minute day for live synchronous instruction, or as I noted a Zoom-style experience for our kids," said Lecce.

"Kids in Grade 1 to 12 must receive a minimum of 75 per cent of live, synchronous learning each day."

The Ontario Government outlines the minimum amount of time per day that students, depending on their grade level, must be provided with synchronous learning:

School boards will hire teachers solely focused on the online learning component during the school year.

The Ottawa Carleton District School Board will release details on remote learning and secondary school schedules by Wednesday night.

Medical Officer of Health Dr. Vera Etches said on Thursday that the COVID-19 situation in Ottawa was stable in August after the spike in July. 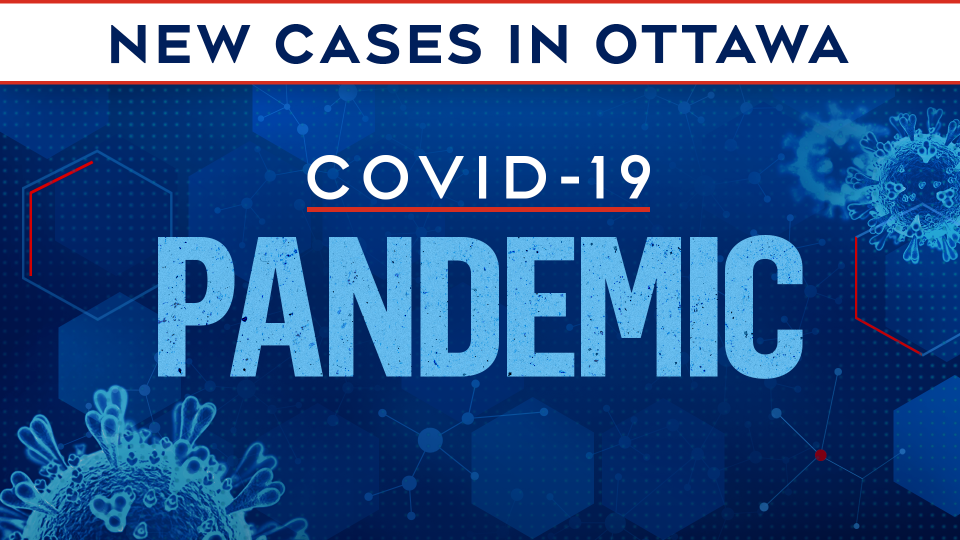 On Monday, 21 new cases of COVID-19 were reported in Ottawa.

An Ottawa Bylaw Services officer has been fired after punching a man while issuing a ticket in a City of Ottawa park this spring.

In a memo to council, Emergency and Protective Services general manager Anthony Di Monte said staff concluded that, "The Bylaw officer engaged in an excessive use of force in the altercation."

Obi Ifedi told CTV News that back in early April, he was punched in the face by a Bylaw officer who had been trying to give him a ticket for being one of several people in a Michele Heights park. 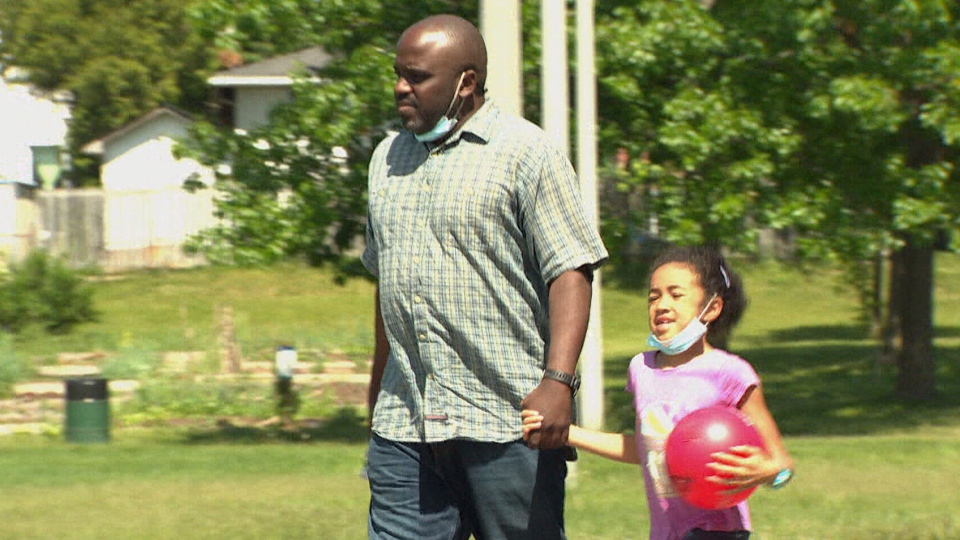 According to Bennett, the five hottest neighbourhoods for real estate are:

Bennett says prices are up more than 45 per cent over last year in Hintonburg, Dunrobin, Vanier and Greely. 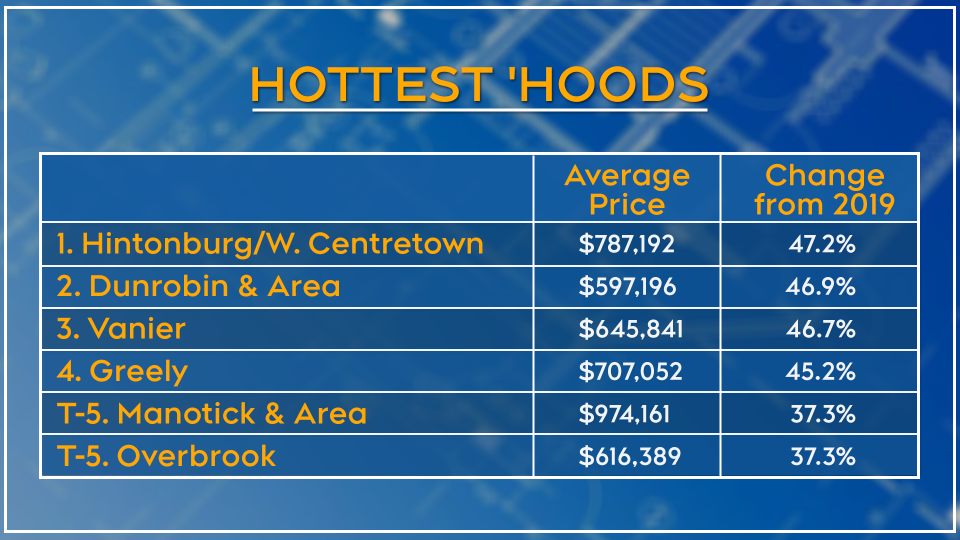 In a media release on Monday, police said they were called at around 11:30 a.m. on Aug. 7 for reports of a man passing a note to a teller demanding cash. The suspect left the bank with an undisclosed amount of money before police arrived.

A suspect was arrested and charged.