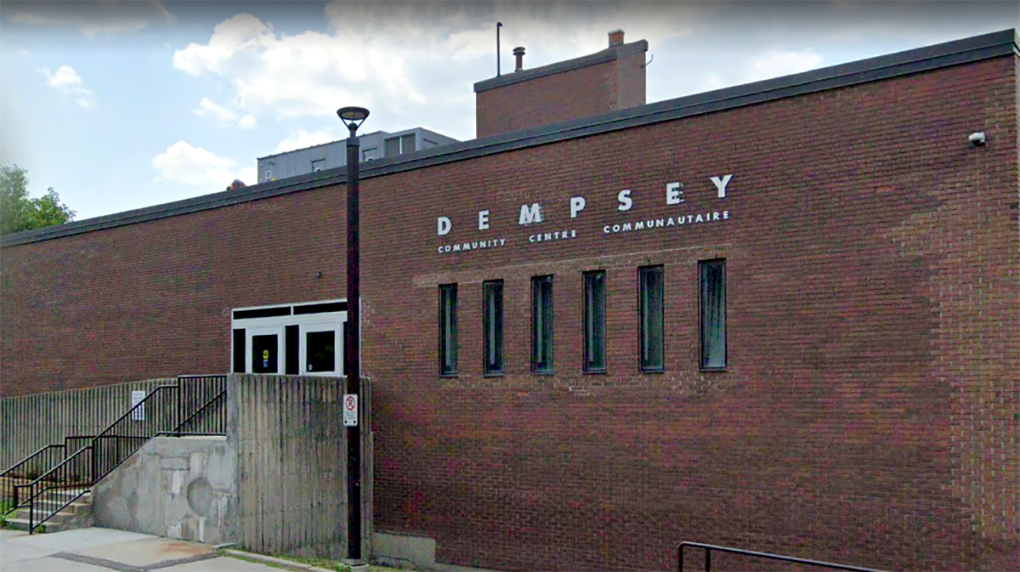 Nine employees at Ottawa Loblaws, Shoppers and Your Independent Grocer test positive for COVID-19 this weekend