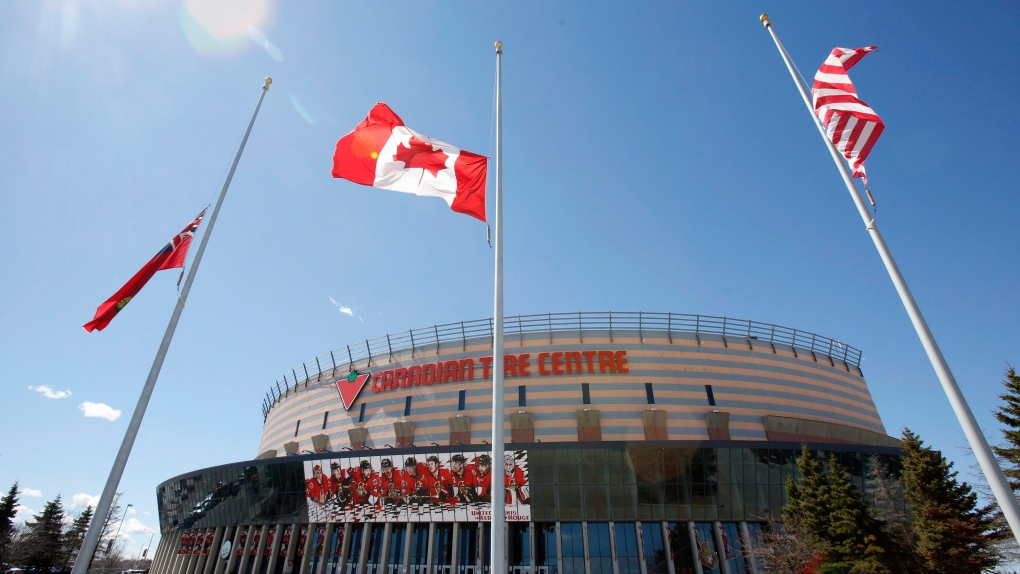 The Ottawa Senators have announced their preseason schedule.

The Sens will be playing two home games and four road games this preseason, starting September 17.

Their first game will be in St. John’s, NL, to face the Toronto Maple Leafs. The Leafs and Sens then fly back to Ottawa for a game at the Canadian Tire Centre the next day.

The lineup also includes two matches each against the Canucks and the Habs. Montreal will be the other visiting team for Ottawa’s second home game of the preseason. The preseason will end with a match against Montreal at the Bell Centre.