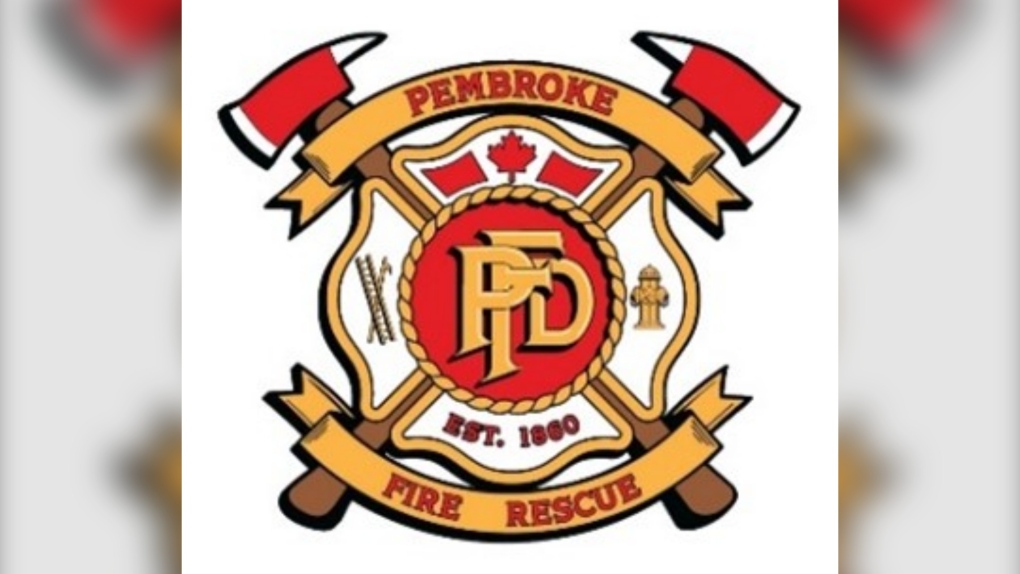 The owners of a home on McAllister Street in Pembroke have been displaced and their pets have died after a fire Saturday, which officials said had gone undetected for some time.

The Pembroke Fire Department responded to the fire at around 6:50 p.m. Flames could be seen at the back of the home. Seventeen full time and volunteer firefighters were called to the blaze, along with every one of Pembroke’s fire trucks.

No one was home at the time of the fire, and it’s not known when it first started burning.

“Although the fire was controlled quickly, it had been burning undetected for an extended period of time, resulting in the tragic loss of the homeowner’s pets,” said Fire Chief Scott Selle in a news release.

“The owners have been displaced due to the extensive damage to the home.”

The cause and origin of the fire are under investigation.

Russian missile attacks on residential areas in a coastal town near the Ukrainian port city of Odesa early Friday killed at least 18 people, including two children, authorities reported, a day after Russian forces withdrew from a strategic Black Sea island.