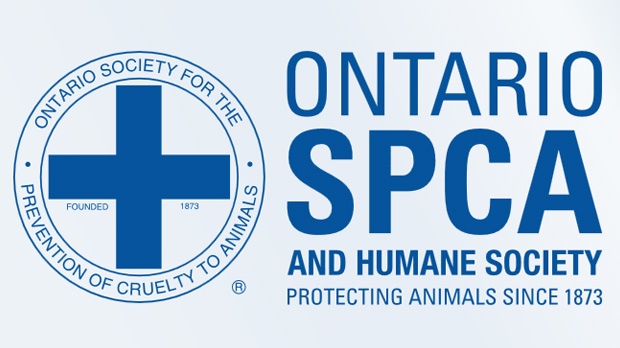 A Pembroke man has been accused of striking a dairy cow with an ice chopper, according to the Ontario SPCA.

A Pembroke man is facing animal cruelty charges after allegedly striking a cow with an ice chopper.

The Ontario SPCA said one of their officers visited a farm in Pembroke in February after reports about a dairy cow in distress. The cow was found suffering from an injury to its hind leg.

The 35-year-old man allegedly kicked the cow several times in the stomach after it tried to kick while being milked.

The man then struck the cow several times in the leg with a large iron ice chopper, the Ontario SPCA said in a release. The cow kicked again and he allegedly struck it again in the same spot.

The cow was treated for its injuries by a veterinarian.

He is due to appear in Pembroke court on Tuesday.