Ontario’s tick population is on the rise, along with the risk of Lyme disease 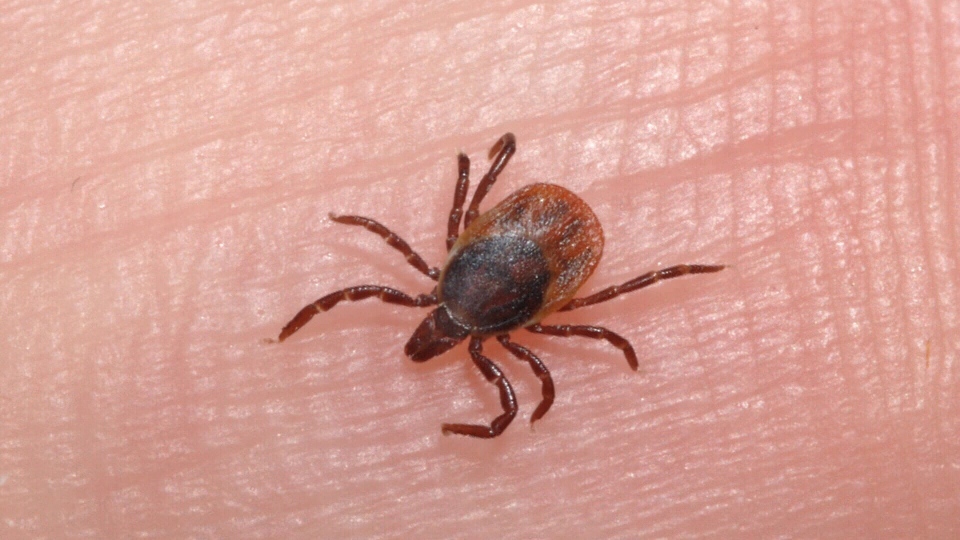 ARNPRIOR -- With more people getting outside and returning to normal activities this summer, there is a renewed warning about ticks in the region.

The tick population is on the rise across Ontario. Experts say it’s due in part to disruptions in the food chain.

High populations of ticks can be found in areas like trails, forests, provincial parks, and conservation areas. A study from the University of Ottawa on ticks in the National Capital Region shows that on average, of all the ticks found across 23 different areas, 30% were carrying Lyme disease.

So what can you do to avoid being bitten by a tick this summer?

“When you finish your hike, you check yourself,” says Riskin. “And if you have young kids you check them too. And you look over the whole body, these are very small things. They can be like sesame seed small, they can be like poppy seed small.”

Dr. Cushman also says families should not forget about pets, who are lower to the ground and often times like to roll in the grass and shrubbery.

“If you discover a tick borrowed under your skin a day or two after you’ve been hiking, and you see that it’s engorged, much bigger sized, that’s when you need to get some advice,” says Dr. Cushman.

Although the population of ticks is lowest in urban parks according to the study by the University of Ottawa, experts say it’s no reason to let your guard down.

“It’s possible to get ticks in your backyard,” says Riskin. It’s possible to pick the up when you’re in  Gatineau or if you make a trip out to Algonquin, they’re everywhere.”

But just because they are out there, doesn’t mean they should be another reason people stay inside this summer, says Riskin.

“I think everybody should be thinking about ticks, but it shouldn’t be stopping them from going outside.”