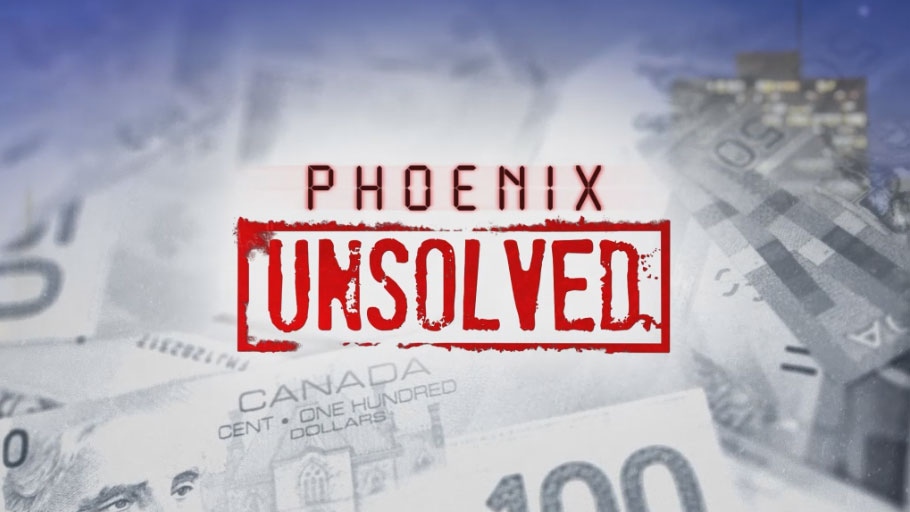 OTTAWA -- Federal government workers who've been overpaid through the troubled Phoenix pay system are voicing frustration with a plan to report the overpayments in order to avoid costly tax implications.

Public Services and Procurement Canada has given civil servants until Jan. 19 to declare overpayments so the pay centre can register the amounts in the Phoenix system by Jan. 31.

Under the plan, employees who report by the deadline will only have to pay the net amount they received.

Those who don't declare the overpayment on time will have to repay the gross overpayment, including tax and other deducted amounts that they never actually received, which for some could add up to thousands of dollars.

But many of those civil servants have complained of busy signals or being put on hold indefinitely when calling the Phoenix pay centre.

One woman, who identified herself as Jo JJ, posted a video on YouTube Wednesday of her trying to call the centre to report what she described as a "small overpayment" that predated the 2017 tax year.

"I've been trying to call this number for days -- about a week already," she said, holding her cellphone's speaker to the camera as it beeped.

"As you can hear, it just gets a busy tone and it just hangs up. You can't even get through to a voice mail, can't leave a message, nothing."

Public Services acknowledged the centre is experiencing higher-than-normal call volumes as the deadline approaches and recommends employees fill out an online form instead.

Other civil servants complained that deductions were already being taken from their paycheques for overpayments, even if they didn't receive any extra pay or had already paid money back.

"I can't get an explanation why they are taking the money or how much they think I owe," Lindsey Welsh wrote in a Facebook message.

"I am a single mom so if I had received any extra monies I would definitely notice."

More than half of all federal civil servants -- about 180,000 workers -- have reported being overpaid, underpaid or not paid at all since the Phoenix pay system went live nearly two years ago.

But those receiving overpayments have been treated as a low priority as the government struggles to ensure employees who are underpaid or not paid get the money they earned.

In some cases, public servants who have moved to jobs in a higher classification have been paid two salaries. Others who have retired continued to receive paycheques after leaving government while some received double severance payments.

Public Services was unable to provide a tally Thursday of the number of civil servants who have received overpayments to date, but reports last year indicated the figure was in the tens of thousands by summer.

A report by the auditor general released in November indicated that, as of June 2017, 59,000 employees owed the government a total of $295 million as a result of overpayments. Another 51,000 employees who were underpaid were owed $228 million at that time, the report said.

Shortly after she retired from the former Industry Canada in May 2016, and again several months later, Ann Speers received overpayments and spent countless hours trying to give the money back.

She and the government finally settled on an amount owed and Speers paid it. But in August, when she contacted the pay centre about money she was owed as a result of retroactive changes to civil service contracts, she was informed that the government lost track of her reimbursement, Speers said.

More than a year-and-a-half later, Speers received a third, revised T4 slip last week for her 2016 taxes and it's still wrong, said the Toronto resident.

"And now I'm getting another amended T4, which means not only are my taxes for 2017 going to be screwed up, 2016 is going to continue to be an issue," she said.

"And this is going to spill over into the 2019 calendar year." 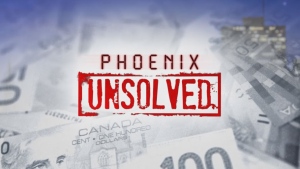