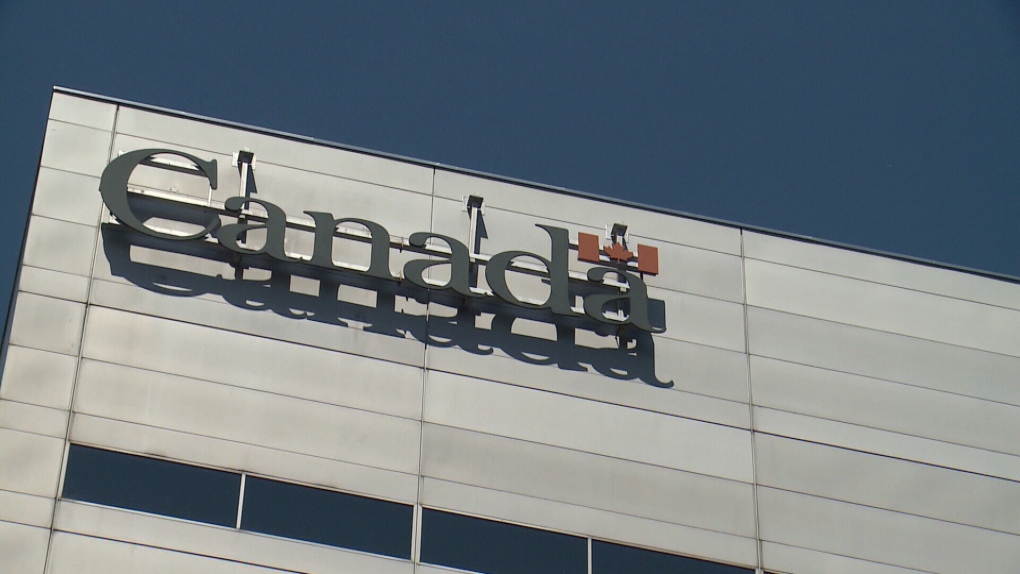 OTTAWA -- A trip to the dentist has resulted in more than just a sore tooth for hundreds of federal civil servants caught up in the ongoing battle with the problem-plagued Phoenix pay system, federal officials say.

The short-term denial of medical and dental benefits is just one of the latest issues many federal employees are struggling with as problems with the pay system persist.

Public Services and Procurement Canada had initially said in mid-December that the issue of civil servants being denied benefit coverage as a result of incorrect paycheques was not widespread.

The department has since revealed that hundreds of government employees whose work terms were extended could have been denied benefits or experienced processing delays.

"We did identify approximately 530 term employees whose work term had been extended and who may have had their coverage interrupted because of processing delays," Public Services spokeswoman Michele LaRose said in an email.

The department maintains, however, that the problem isn't far reaching, and that the issues that caused the benefit cut-offs in the first place have been resolved.

"There is no generalized problem with group benefit coverage," LaRose said. "This situation has since been resolved and processes have been modified in order to mitigate any further issues."

In the meantime, any employees who have had claims for dental or medical expenses rejected, or new employees whose group insurance benefits haven't yet kicked in, can submit claims retroactively "once their pay situations are resolved," the department said.

For those who've had to borrow to pay for medical or dental coverage, the government said they can claim the interest on those loans and will be reimbursed.

The auditor general reported in November that more than 150,000 civil servants -- about half of the people employed by government departments and agencies -- had experienced pay problems since early 2016, ranging from being overpaid to underpaid or not paid at all -- in some cases for months.

During that time, the backlog of problem files has swelled to nearly 620,000, prompting suggestions that a permanent, lasting fix could take years and cost taxpayers $1 billion or more.

In a statement Monday, the department said employees who were paid too much in 2017 will have until the end of January to report the overpayments to Phoenix administrators.

Those employees will then only have to repay the net amount of overpayments they received, which do not include taxes and other deductions from the overpaid amounts, according to the new guidelines.

But civil servants who miss the Jan. 31 deadline will have to pay back the gross amount, including the deducted amounts they never actually received.

"If the overpayment was not recorded in Phoenix before the end of January 2018, the original tax slips for 2017 will reflect the overpaid earnings and associated deductions," said the department.

"An amended tax slip will be produced for you."

The Public Service Alliance of Canada, which represents most federal employees, called the deadline a disappointing "half measure."

The union has demanded that the government only recover the net overpayments that were made to employees through Phoenix.

Some retired civil servants also say they aren't able to calculate how much they've been overpaid since they lost access to the government's pay website when they left the government.