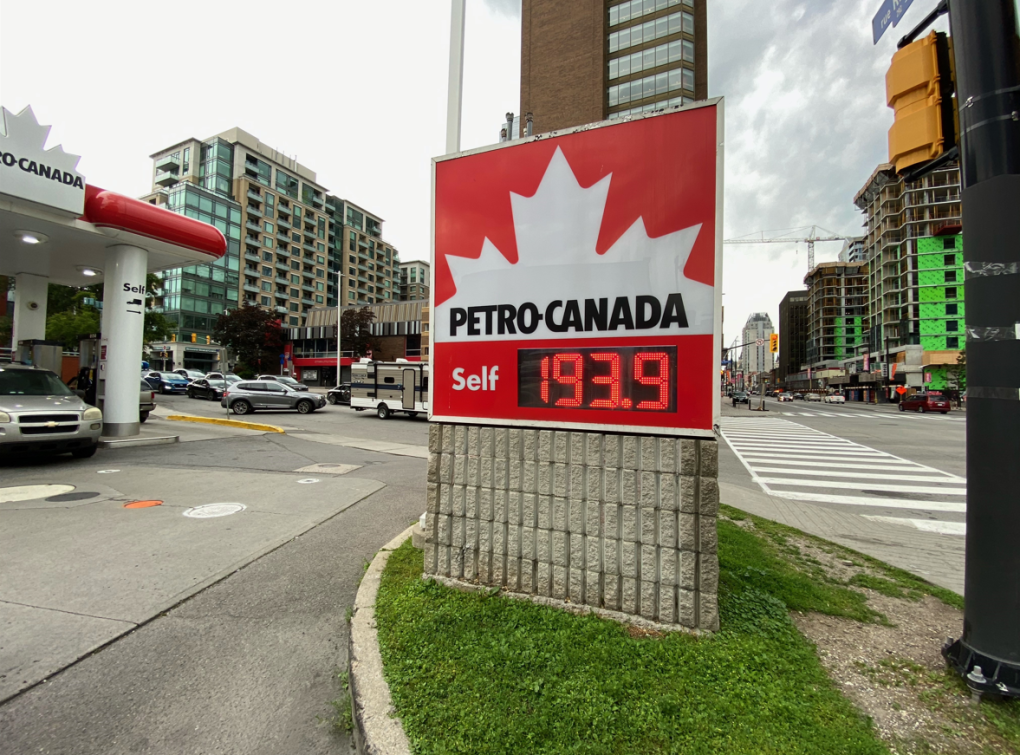 Ottawa motorists will find some relief at the gas pumps over the Canada Day long weekend.

President of Canadians for Affordable Energy Dan McTeague predicts gas prices will fall 17 cents over the next two days, following the Ontario government's decision to cut the provincial gas tax and energy markets being "in a bit of a retreat."

Gas prices dropped 11 cents per litre at Ottawa gas stations on Friday morning. Several stations were selling gas in Ottawa for $1.92 or $1.93 a litre.

On Friday, the Ontario government cut the provincial gas tax on fuel for six months to provide relief for motorists.

"It comes at a time where energy markets are really in a bit of a retreat right now," McTeague said.

With files from CTV News Toronto and CP24

People hoping to visit the Greater Vancouver Zoo were turned away at the gates Tuesday morning as conservation officers and Mounties dealt with a wolf escape.