Driver who hit pedestrian near Algonquin College not at fault, police say 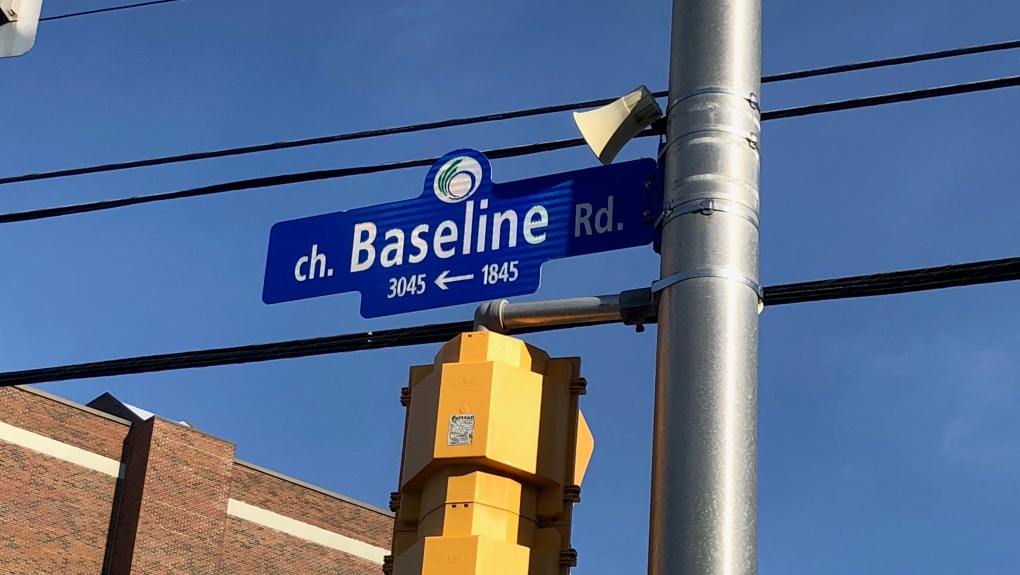 Baseline Road at the intersection of Navaho Drive. (File photo)

OTTAWA -- Ottawa police want to speak to a driver who crossed the intersection of Baseline Road and Navaho Drive Friday night because they may be unaware they hit a pedestrian.

Police say a driver hit a teenage pedestrian at around 11:25 p.m. Friday and left the scene, traveling westbound on Baseline. Police say the victim remains in hospital with life-threatening injuries.

However, in a release Monday afternoon, police said that collision investigators have determined the driver who hit the pedestrian wasn't at fault.

"At this time, collision investigators have determined that the driver who struck the pedestrian was not at fault and the driver may not be aware of the collision with a pedestrian. We urge the driver to come forward and speak with police," the police service said.

The vehicle was only described as "dark-coloured" in a release on the weekend.

Police said they would also like to speak to the drivers and passengers of three eastbound vehicles who were waiting at the intersection at the time of the crash. 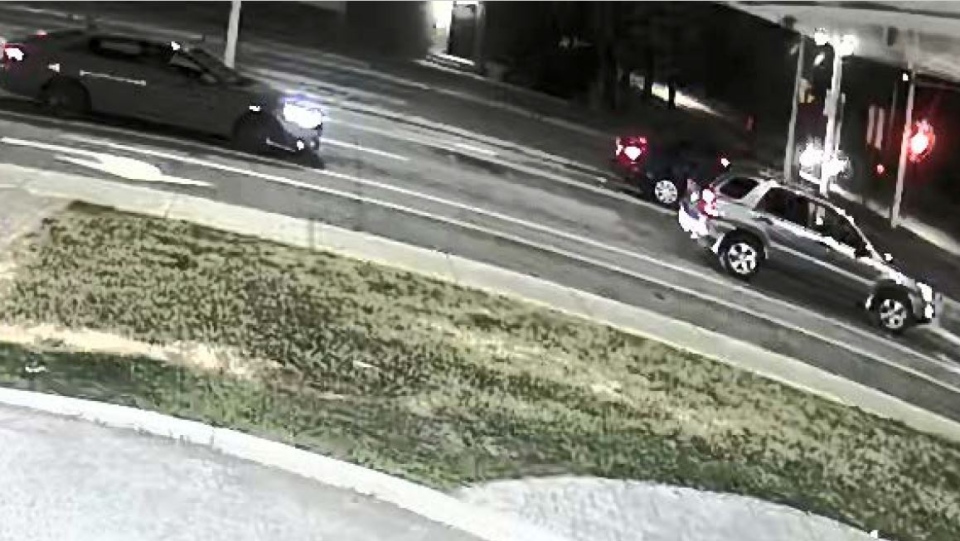 Anyone with information about this incident is asked to contact the Collision Investigations Section at 613-236-1222 ext. 2481.