Brockville, Ont. mayor resigns after buying 'dream house' outside of the city 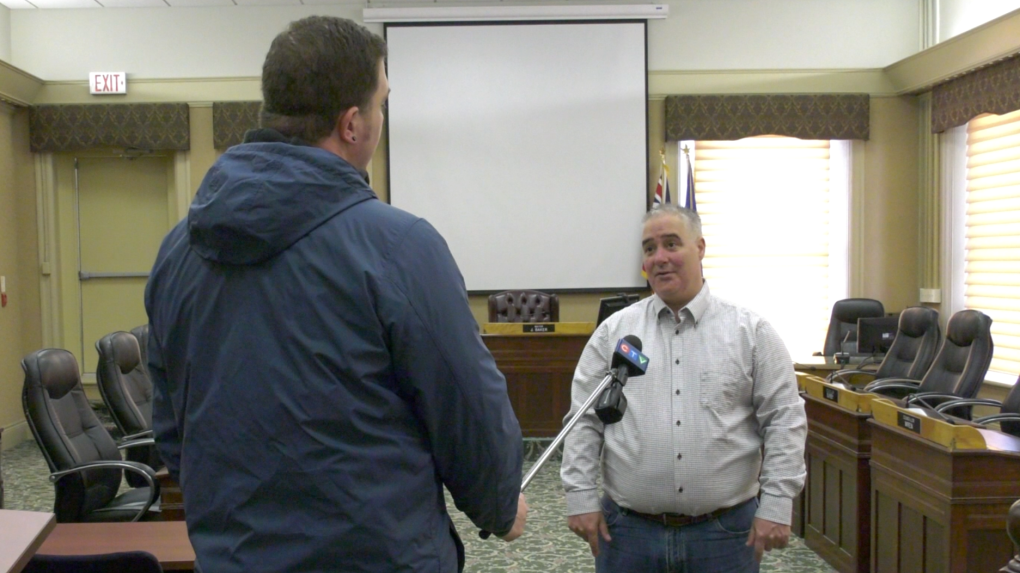 BROCKVILLE, ONT. -- Jason Baker has resigned as mayor of Brockville, Ont. after the purchase of his dream home outside of the eastern Ontario city disqualified him from office.

The city of Brockville announced Baker's resignation at 4:30 p.m. on Wednesday afternoon.

In a statement, the city says Baker is "no longer qualified to hold office due to his non-residency status within the city of Brockville" under the Municipal Act and the Ontario Municipal Elections Act.

Baker was first elected to Brockville City Council in December 1997. He was elected mayor in the 2018 municipal election.

"It has been an absolute honour to represent this beautiful city," said a statement from Baker released by the city announcing he had stepped down as mayor.

"I regret that the purchase of my dream home has unknowingly caused this issue and will keep me from finishing some of the work that we all started together. I wish all of you the best of luck in our shared goal of keeping the City of Brockville thriving into the future."

In an interview with Bruce Wylie on Move 104.9 Thursday morning, Baker said he thought because he owned a business in Brockville he would still be able to finish the term as mayor.

"I was under the same impression, but I guess it’s a bit of a technicality in that most accountants would advise their clients to set up a numbered company to buy a business," said Baker.

"It just simply protects your business assets from your family assets and vice versa."

Baker says he always thought he was eligible to serve as mayor after buying his dream house.

"When I learned I wasn't I offered my resignation and council was reluctant to accept it. They found a way around the Municipal Act clause that the Integrity Commissioner suggested, but it didn't seem to uphold the spirit of that act and I felt it wasn't the right thing to do."

Baker did not plan to seek reelection in the 2022 municipal election.

Coun. Jane Fullerton will serve as Acting Mayor for October.

The next municipal election is scheduled for October 2022.