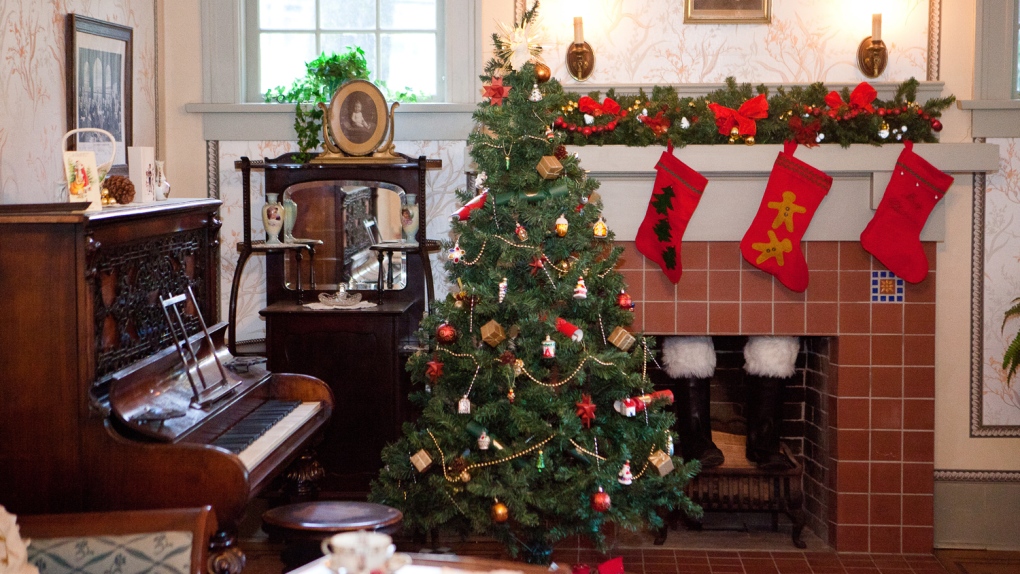 The month of December is one that many associate with the season of giving.

Two Ottawa boys, who don't know each other, have both embarked on their own missions to make the Christmas season a little brighter for those in need.

"When you do something good there's a warm feeling in your heart," he said.

His father, David, decided to go online to see if anyone would be interested in buying the personalized item.

"I just sort of put pictures of them up and people were interested in them and so we started selling them through Twitter,” Hicks said.

He said people from all over Canada have bought one of the items, including people from Victoria, Toronto and Montreal.

Malcolm isn't the only young person helping make this holiday season brighter for some people in Ottawa.

7-year-old Angus Albinati donated three holiday meals to the Ottawa Mission by saving some of his allowance.

“I care about people more than me and I think that I did something like that I could be a better person," said Albinati.

Shirley Roy of the Ottawa Mission said every donation helps.

“If it's just one meal or 10 meals or 100 meals it all comes together and it all makes such a big difference for people who are staying at the shelter,” said Roy. “I think it's amazing to see the spirit of the season manifest itself in instances like this.”

Albinatialso donated $11.29 to Dress for Success, a local organization helping disadvantaged women prepare to enter or re-enter the workforce.

“It really was so touching to see somebody so young really had an appreciation that every little but helps and where $11.29 might not be a lot of money to an adult that's out working it's a lot of money to a 7 year old,” said Marlene Floyd of Dress for Success. “It was a really touching, really warm, heartfelt donation and we immensely appreciated it."