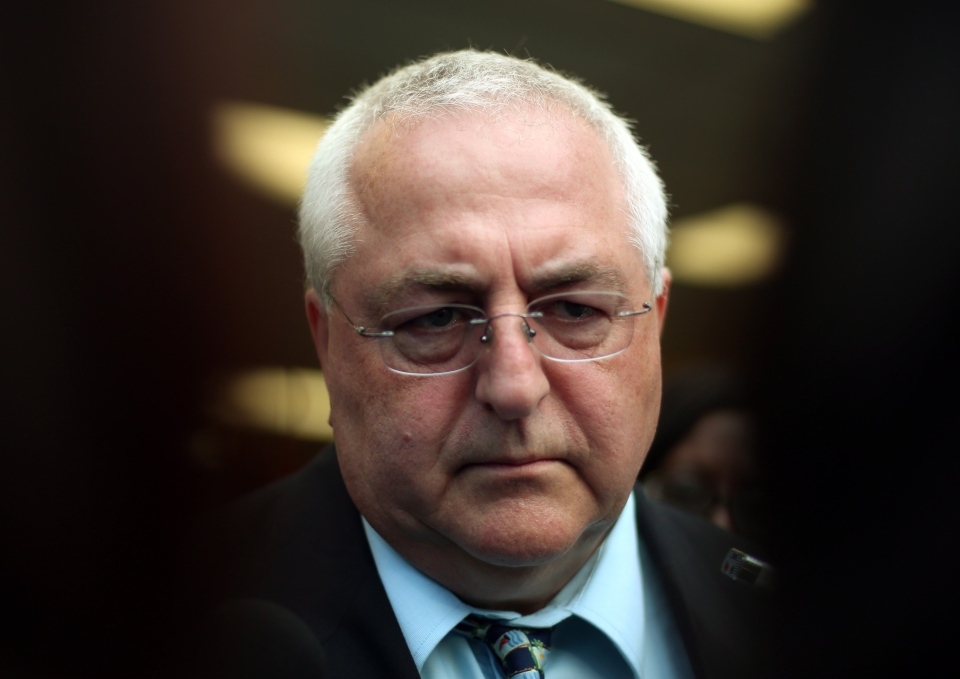 The chair of the Ottawa Transit Commission is asking one of his council colleagues for a formal apology after openly opposing one appointee over his beliefs on abortion and climate change.

Councillor Allan Hubley said councillor Shawn Menard needs to apologize for opposing the nomination of former federal worker Michael Olsen to the transit commission to avoid a charter complaint against him.

During Ottawa’s first city council meeting of the year, Capital Ward Councillor Shawn Menard tried to send Michael Olsen’s nomination to the Ottawa Transit Commission selection committee for another look because of his “past expression of interest and advocacy” with pro-life groups in the city.

“To be quite honest, I was stunned that [Menard] would say something like that,” Hubley said in an interview on News and Views with Rob Snow. “It really does alarm me.”

City Clerk and solicitor Rick O’Connor then jumped in, advising council that someone’s beliefs on abortion would be protected under the Canadian Charter of Rights and Freedoms. His pro-life beliefs, he continued, would also not be related to his position on the transit commission.

Olsen, now retired after a long career in the public service, was one of 92 people that applied for one of four places on the city's transit commission. He ran unsuccessfuly for trusteeship on the Ottawa Catholic School Board in last year's fall election.

Menard at first took issue with Olsen's responses to an online survey for the Campaign life Coalition, where Olsen wrote he does not believe women should have access to abortions.

Menard later changed his position, saying his main concern with Olsen's appointment was his views on climate change, which he said would be inconsistent with the goals of developing a greener transit system.

In 2017, Olsen challenged an Ottawa Citizen article about climate change in the region. The challenge was later dismissed by media watchdog the National NewsMedia Council.

The best course of action now, Hubley said, is to apologize to Olsen - or face a possible challenge under the Canadian Charter of Rights and Freedoms.

“We never name individuals when it comes to privacy issues like this,” he said. “this is someone’s religious beliefs and councillor Menard believes they should not participate in local government.”

In a later interview with Rob Snow, Menard said he regrets how things were handled at city council Wednesday. Instead of raising his opposition to the appointment in front of council, Menard said the better course of action would have been raising it with the mayor behind closed doors.

"I could have better communicated my position," he said.

The other three appointments to the transit commission were not challenged.