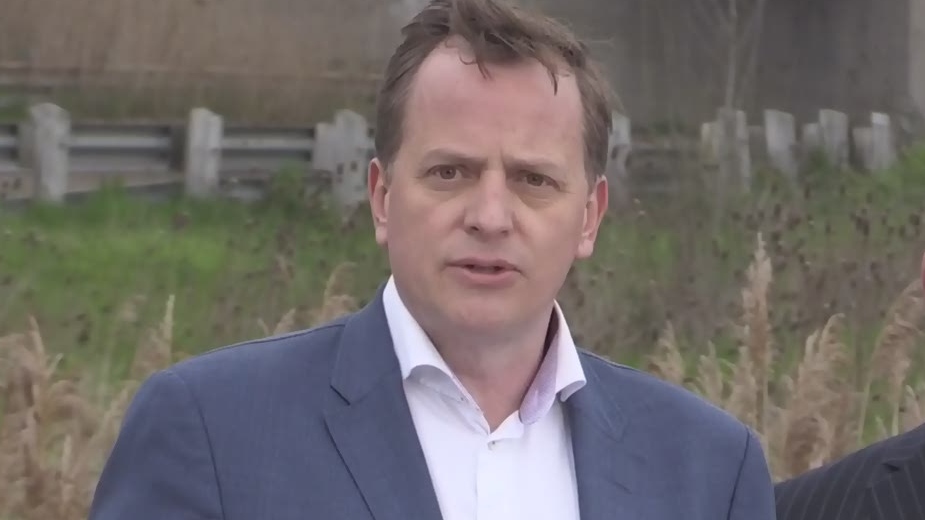 TORONTO -- TORONTO -- Construction of a wind farm in eastern Ontario will move ahead after a court quashed a provincial government decision to cancel the project.

In a ruling released Wednesday, a panel of Ontario Superior Court judges said the province's decision to scrap the Nation Rise Wind Farm in December 2019 did not meet the proper requirements.

At the time, Environment Minister Jeff Yurek revoked the approvals of the project near Cornwall, Ont., citing the risk to three bat species.

That decision came despite a ruling from the province's Environmental Review Tribunal that determined the risk the project posed to the bat population was negligible.

The judges said the minister's decision was "unreasonable" and "procedurally unfair."

"The decision does not meet requirements of transparency, justification, and intelligibility, as the Minister has failed to adequately explain his decision," the judges wrote in their decision.

The company behind the project, EDP Renewables, said the 29-turbine wind farm was almost complete when its approval was revoked in December.

The company said Thursday it plans to restart construction on the 100-megawatt wind farm.

"EDPR is eager to recommence construction of the Nation Rise Wind Farm, which will bring much-needed jobs and investment to the community," the company said in a statement. "This delay has resulted in unnecessary expenditures to-date, at a time when governments and businesses should be focused on reducing costs and restarting the economy."

A spokesman for Yurek said the government is disappointed with the outcome of the case but did not comment on a possible appeal.

"At this time, we are reviewing the decision and are carefully considering our next steps," Andrew Buttigieg said in a statement.

NDP climate change critic Peter Tabuns said the court decision is an embarrassment for the minister and the government. He urged the government not to pursue an appeal.

Yurek "was found to have ignored the evidence and the facts," he said. "They didn't just lose, their case collapsed. They had nothing to stand on. Taking this to appeal would be a complete and total waste of money."

Green party Leader Mike Schreiner said the ruling proves the government was acting based on ideology over evidence when it revoked the project's approval.

"As we shift towards a post-COVID recovery, we need the Ford government to give up the irrational crusade against affordable and reliable clean energy," Schreiner said in a statement.

Last year, the NDP revealed the province had spent $231 million to cancel more than 750 renewable energy contracts shortly after winning the 2018 election.

The Progressive Conservatives have blamed the previous Liberal government for signing the bad energy deals while the province had an oversupply of electricity.

The Ford government has also said that by cancelling the contracts it would ultimately save ratepayers $790 million -- a figure industry officials have disputed.

At the time of the wind farm cancellation, the government also said it would introduce legislation that would protect consumers from any costs incurred.

It has since acknowledged it will have to pay some companies to cancel the deals and set aside $231 million to reach agreements with those firms.

On Wednesday, the judges awarded Nation Rise $126,500 in costs, which the government will have to pay.

This report by The Canadian Press was first published May 14, 2020.