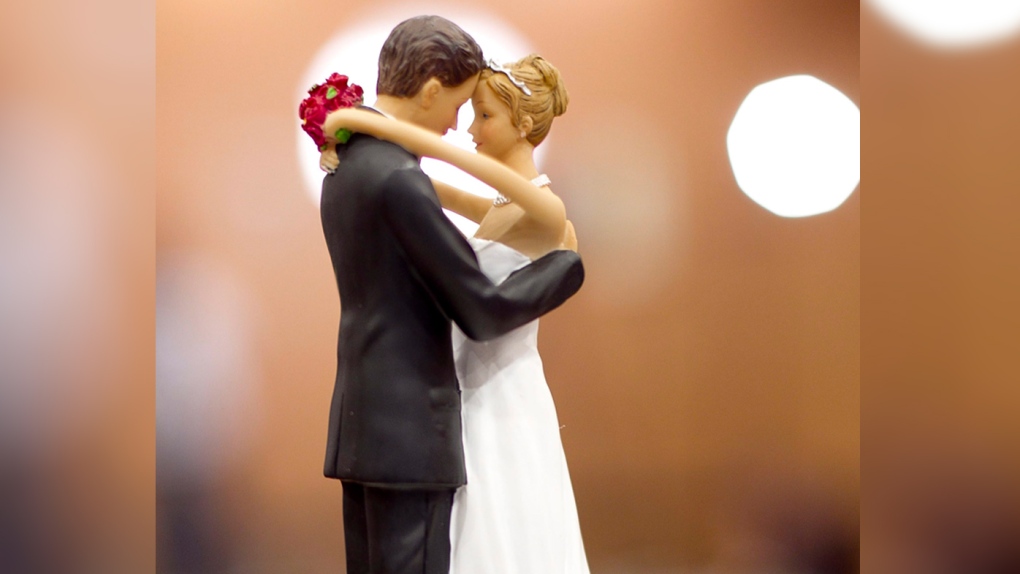 Kingston, Frontenac, Lennox and Addington Public Health officials said they received calls over the weekend saying that there was a large wedding with “hundreds” of people visiting from locked-down regions of Ontario.

Rumours about the alleged event were also circulating online.

Such a wedding would have been in violation of the Reopening Ontario Act. Kingston is in the green zone, which only allows organized public gatherings of 50 people indoors and 100 outdoors.

But what the calls described wasn't true.

“We did send, through a partnership with the City of Kingston, a bylaw officer and it was not true,” said Dr. Kieran Moore, the region’s medical officer of health. “There was no wedding and there was no masked gathering, and they didn’t have a significant number of out-of-towners in their hotel.”

Moore said they would continue to investigate calls for large gatherings and illegal activities.