Resident at Pembroke's Miramichi Lodge dies due to COVID-19 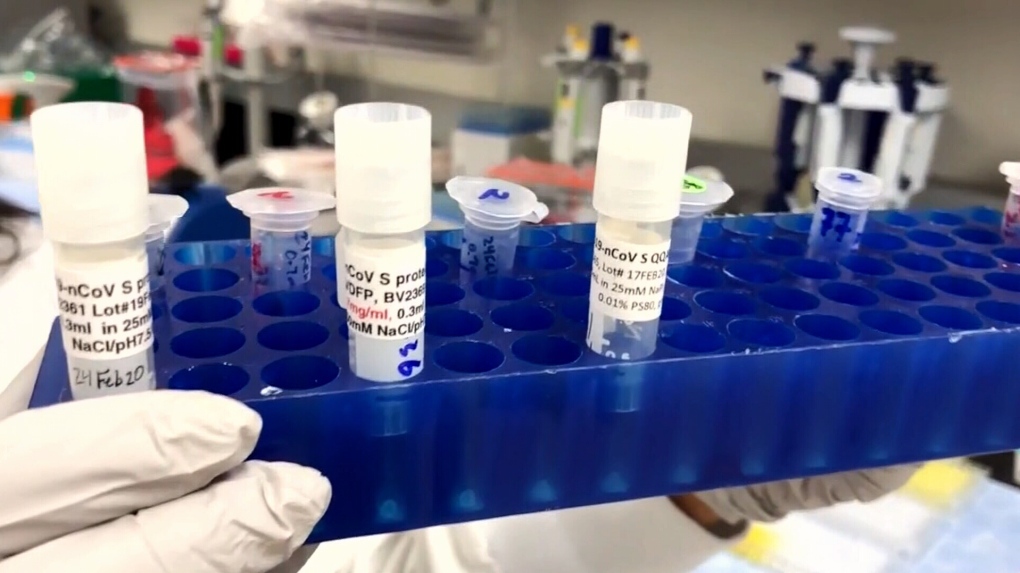 OTTAWA -- A resident at a Pembroke long-term care home has died, just days after most residents received their second doses of the COVID-19 vaccine.

The County of Renfrew announced Thursday afternoon that a resident of Miramichi Lodge has died related to COVID-19.

"We extend our condolences to the family of this resident, as well as the residents and staff at the home," said a statement from the county.

No other information about the resident has been released.

On Feb. 22, the County of Renfrew announced a resident at Miramichi Lodge who lives on Home Area 3A had tested positive for COVID-19.

On Feb. 23, the county said additional residents tested positive for COVID-19. Of the three positive cases, only one was exhibiting symptoms.

On Tuesday, the County of Renfrew announced two of the three residents who initially tested positive were cleared and returned to their home unit. As part of regular surveillance testing of residents in Home Area 3A, two additional positive results were received.

"These residents had previously tested negative in earlier surveillance testing. Consequently, residents on Home Area 3A remain sequestered to their rooms," said the county in a statement on Tuesday.

Staff received their first dose of the Pfizer COVID-19 vaccine on Feb. 25.