Play on! Kids overjoyed to return to playgrounds in Stage 3

OTTAWA -- Just in time for yet another heat wave in the capital, playgrounds have officially reopened.

Parents say the last four months have been challenging for kids and having access to playgrounds once again brings back a feeling of normalcy for them.

“Now that things are opening up a little bit more, it's a lot of pressure off them. Even if they don’t realize it's pressure off of them,” says Kevin, who brought his kids to a local park Saturday.

“We’re really happy to be back in the parks,” says Janine Deman, who is just as happy as her kids to see that playgrounds are open again. “It gives the kids a nice place to go out and play and a chance to see their friends again.”

Paul Den Boef brought his daughter to play on Saturday.

“It’s wonderful, it’s amazing, ” he says. “It’s been so hard these months with the kids not having anything to do and with schools being closed they have limited ability to see their friends, so this is great.” 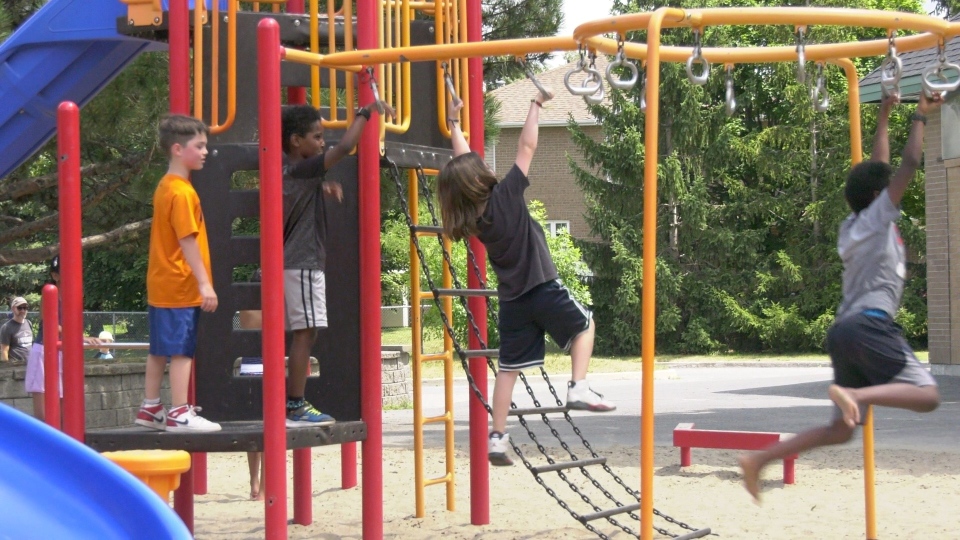 While the concern that COVID-19 could linger on the surfaces of play structures remains, one Ottawa mom has taken steps to protect her children.

“We’re taking precautions. We brought sanitizer with us and we came to a park that's a little quieter and not as busy as the bigger parks,” says Valerie Roque

“I think it's a calculated risk for everyone,” Den Boef adds. “Everyone having regard to their own personal situation has to make an educated decision on what level of risk they are able to accept.”

Meanwhile, the kids are even happier than their parents. 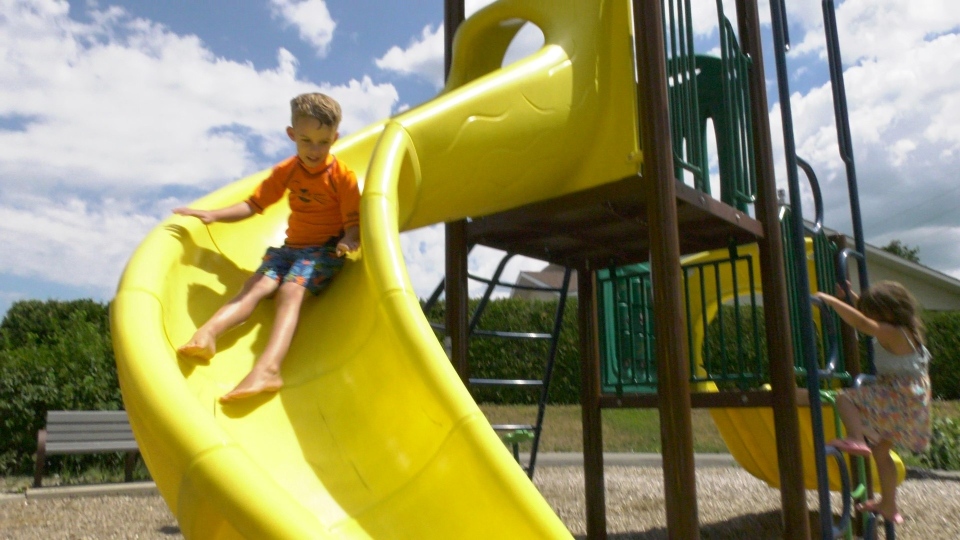 “I’m really glad that the park is open so that we can have family fun.”

“I’m happy that the parks are open because all we’ve been doing is setting up the pool.”