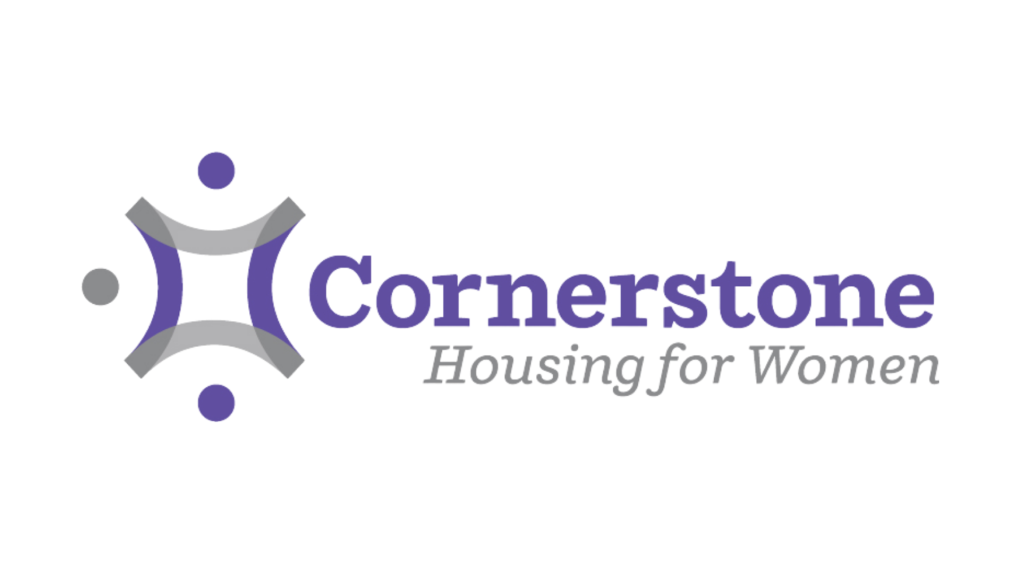 OTTAWA -- A woman's emergency shelter in Ottawa has found a temporary new home for  more than 100 women experiencing homelessness.

Cornerstone Housing for Women appealed for the public's help to find a new location for its shelter earlier this month, after its lease at the University of Ottawa was cut short by a month.

In a statement on Thursday, Cornerstone Housing for Women announced the shelter will move temporarily to a community centre in Alta Vista, which is being set up with more than 100 beds.

"It will offer all the same supports as the previous temporary shelter at the University of Ottawa — food service, showers, dining space and access to computers, Wi-Fi and television," said a statement from Cornerstone Housing for Women.

However, the shelter says it does not meet any long-term needs, and the search will continue for a more permanent shelter and housing solution.

"We need to emphasize that we can’t just keep shuttling the women from one temporary spot to another," said Sarah Davis, executive director of Cornerstone. "They’re with us because they’re vulnerable and need our support in the short term but the long-term solution they need is safe, supportive permanent places to live."

In December, the shelter opened a site at the University of Ottawa after the city asked the organization to expand its capacity to accommodate a surge in demand for women and gender-diverse individuals. While at the temporary site at uOttawa, Cornerstone Stone Housing for Women began renovations on its current facility on O'Connor Street, but the work won't be done until December.

Cornerstone Housing for Women is a community ministry of the Anglican Diocese of Ottawa providing emergency shelter and supportive housing for women.