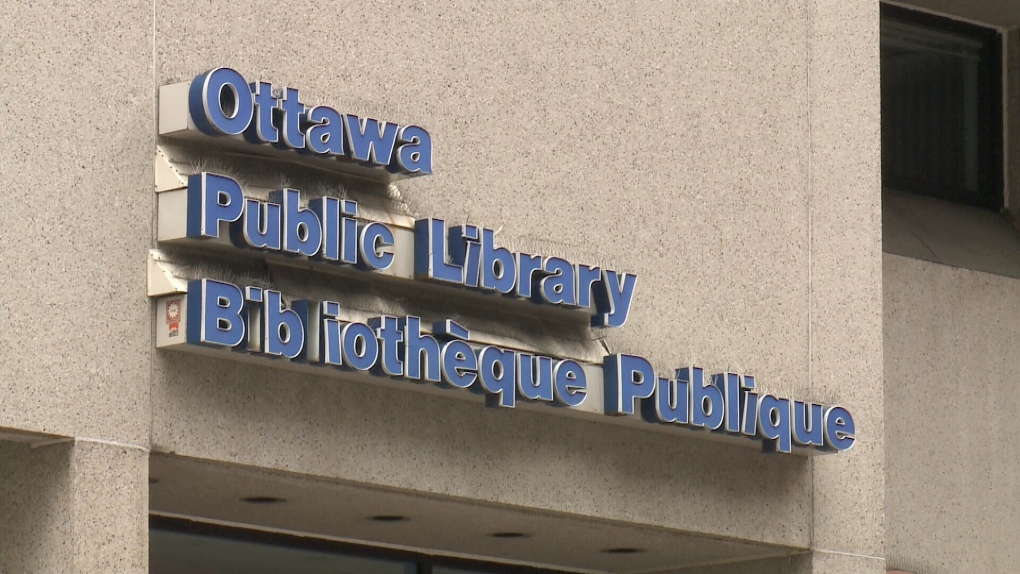 OTTAWA -- The Ottawa Public Library plans to reopen branches in "waves" starting in July for "contactless services" as the COVID-19 restrictions are relaxed.

Plans to reopen five-to-six branches at a time between July and September are contained in a report for the Ottawa Public Library Board.

When the Ontario Government allowed Ottawa to move into Stage 2, the Ottawa Public Library launched contactless returns and holds pick-up.

The report says as of July 6, customers will be able to access hold shelves in the six branches, picking up and checking out their holds in the same manner that they would have done pre-COVID.

The Ottawa Public Library is now looking at waves to re-open the remaining branches five to six at a time between July and September. Staff say the locations were prioritized "based on safety, geography, equity (low-income markers and the digital divide), and accessibility, and considering customer feedback."

Here are the proposed dates for reopening branches during the waves

Loan periods are being extended to four weeks, one week longer than the normal three-week period.

The report says there is no date for the launch of "expanded in-branch services", which would include in-person browsing, borrowing special collections and access to pay fees in person.

The article previously stated a limited number of customers are allowed to enter library buildings. The proposed plan to allow customers to enter branches to pick up their holds will be discussed at Tuesday's Ottawa Public Library board meeting.