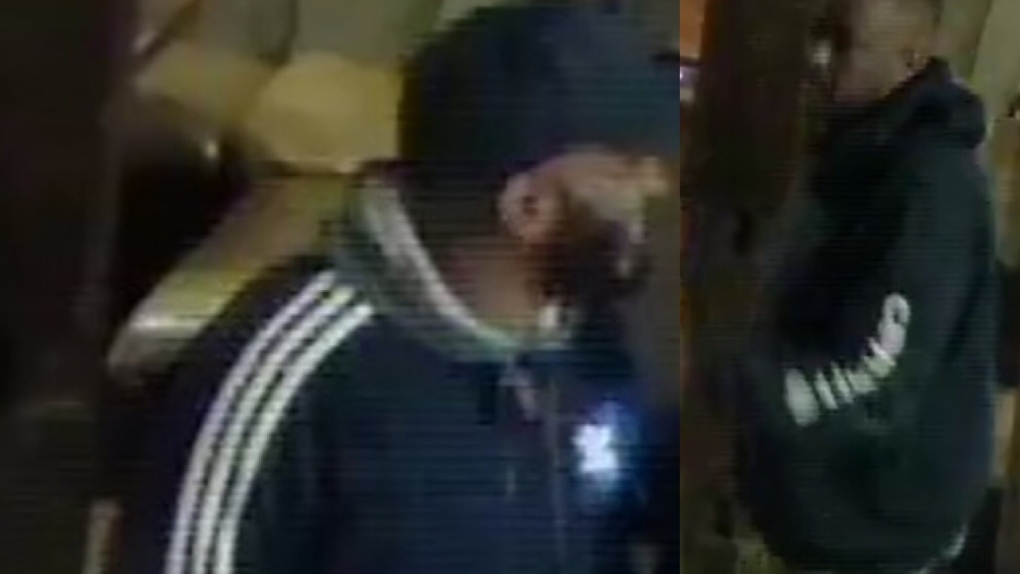 Ottawa Police say they are looking for two male suspects after a robbery on Lorry Greenberg Drive on April 14 around 2:50 a.m. Police say one man suffered serious injuries after the two alleged suspects assaulted him and stole his personal items.

The second suspect is also described as male, 30-40 years old and approximately 5'10". This individual is heavier set, bald and has facial hair. At the time of the alleged robbery, he was wearing grey jogging pants and dark hooded sweater.

Anyone with information on the robbery is asked to contact police.