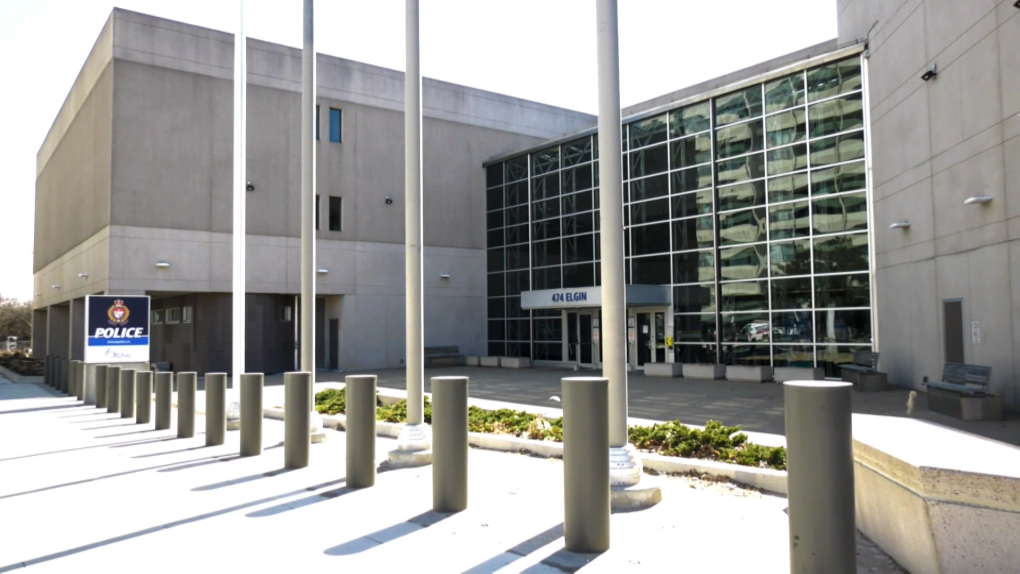 An Ottawa police officer pleaded guilty to misconduct for donating money to "Freedom Convoy" fundraisers during the protest in downtown Ottawa.

Const. Kristina Neilson pleaded guilty to a single count of discreditable conduct under the Police Services Act on Thursday.

According to the agreed statement of facts, Neilson donated $55 through GoFundMe on Jan. 23, two days after vehicles began arriving in the Parliamentary Precinct as part of the protest against COVID-19 vaccine mandates and public health restrictions.

On Feb. 4, GoFundMe removed the fundraiser from its platform, stating it violated its terms of service, and refunded or froze all donations. On the same day, former Chief Peter Sloly called the demonstration an "unlawful occupation."

The agreed statement of facts says GoFundMe refunded the donation to Neilson; and the same day Neilson donated $55 through a GiveSendGo fundraising campaign. That donation was refunded on March 25.

The officer admitted to making both donations during the Professional Standards Unit investigation.

Neilson was hired by the Ottawa Police Service in August 2012, and has no previous record of misconduct.

A judgement will be released at a later date.

NEW | 'Not looking for a fight' but nothing off the table when it comes to Alberta sovereignty act: PM Trudeau