Ottawa mayor Jim Watson out of isolation after contracting COVID-19 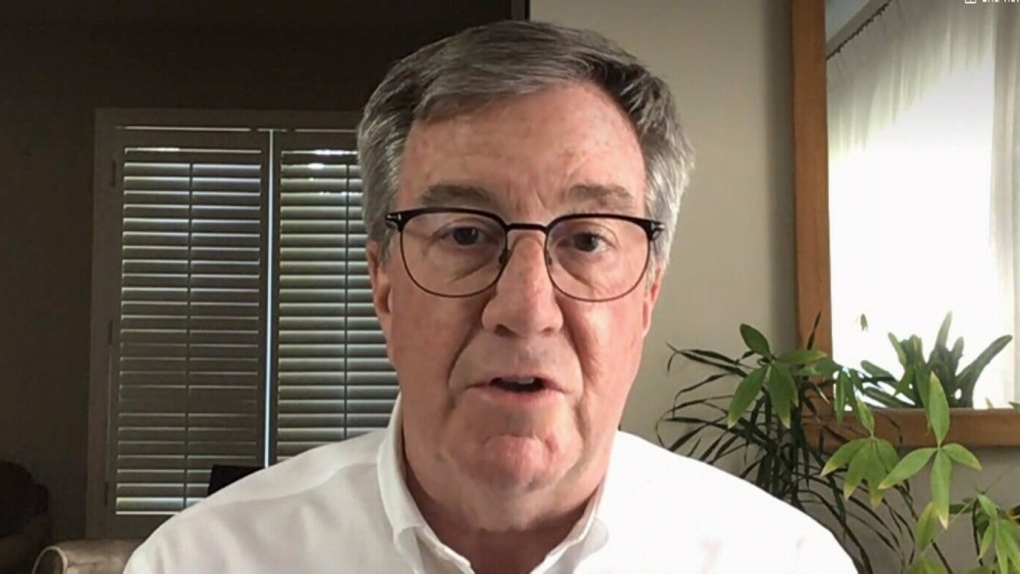 Ottawa mayor Jim Watson says his mandatory isolation has ended after he tested positive for COVID-19 earlier this month.

Watson announced his positive test result on Dec. 18. It came a short time after a staff member had tested positive, causing the mayor to go into isolation earlier as a precaution.

In a tweet Monday, Watson said his isolation period was over.

"I have now completed my 10 days of self isolation and was happy to have lunch with my family and get a haircut today!" the mayor said.

Thanks for all of your kind wishes over the holidays. I have now completed my 10 days of self isolation and was happy to have lunch with my family and get a haircut today! Please remember to follow all @OttawaHealth even after isolation

Watson told reporters at a press conference last Wednesday that he was feeling fine following his positive test result.

"I feel very good … no symptoms whatsoever," he said.

Watson said he was "bored to death" while isolating, though he kept busy in a number of ways.

"I'm continuing to work, lots of Zoom meetings and the occasional Netflix show," he said.

The mayor thanked residents for their well-wishes over the holidays and encouraged everyone to continue following public health guidelines.