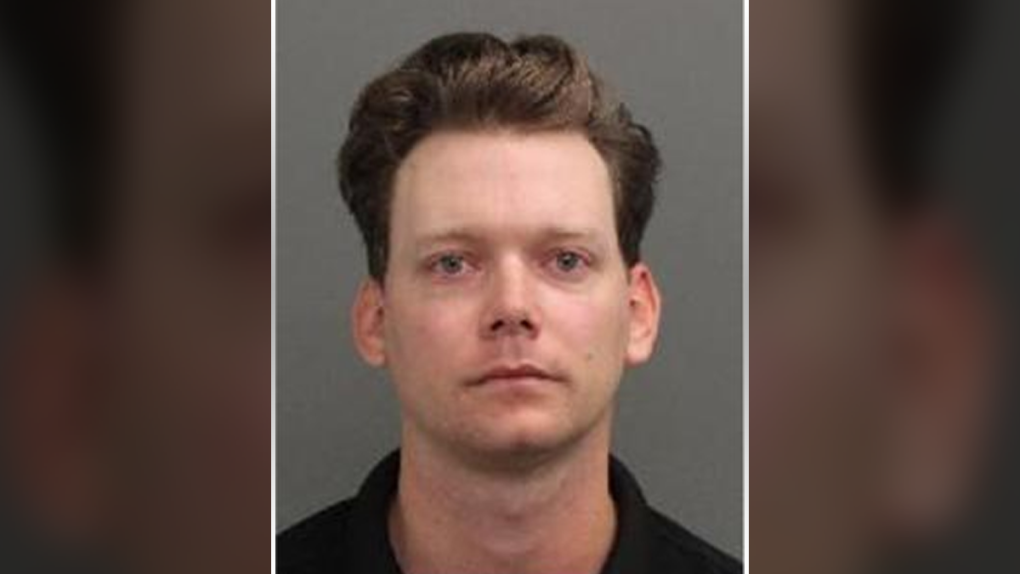 In August, the Ottawa Police Internet Child Exploitation Unit was notified by Gatineau police of an incident in which a man contacted a girl under 16 via a social media platform.  Police say the accused later convinced the girl to meet in person, where he sexually assaulted her.

"Further investigation permitted our investigators to identify another such incident, involving the same suspect and a second victim, also under 16."

Police say Barr went by the name of "Chris" and he used different social media handles to hide his identity.

Anyone with information is asked to call the Ottawa Police Sexual Assault and Child Abuse Unit at 613-236-1222, extension 5944.