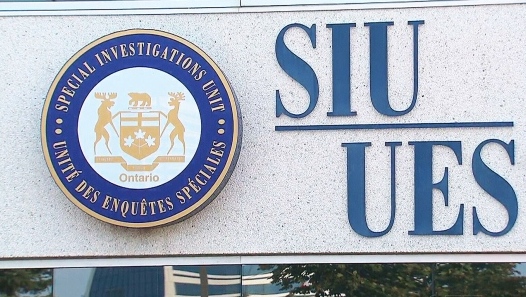 Ontario’s police watchdog has dropped its investigation into a 23-year-old woman who jumped out of a fourth-floor hotel room window when police knocked on the door.

The woman was staying in a fourth-floor room of a Hampton Inn in Ottawa on June 3 when she heard a knock on the door, the Special Investigations Unit said in a news release Wednesday.

When she approached the door she heard someone say that they were police, and to open the door. She tried to escape by breaking through a window and jumping out. She landed on a first-floor structure and suffered fractures, the SIU said.

Another person in the room opened the door to several plainclothes police officers.

The SIU’s preliminary inquiries determined it was “plain and obvious that the officers did nothing to contribute to the woman’s injuries that could conceivably attract criminal sanction,” the news release said.

“As there was patently nothing to investigate as far as the potential criminal liability of any police officer was concerned, the file has been closed.”

The SIU investigates police-involved incidents where there is death, serious injury, allegation of sexual assault or discharge of a firearm by an official at a person.

Privacy and civil liberties experts are sharing their concerns Tuesday with MPs studying the RCMP's yearslong use of spyware in major investigations, calling the previously undisclosed tools 'extremely intrusive' and criticizing the RCMP's belated disclosure of its use of these tools.

Tracking active wildfires around the world