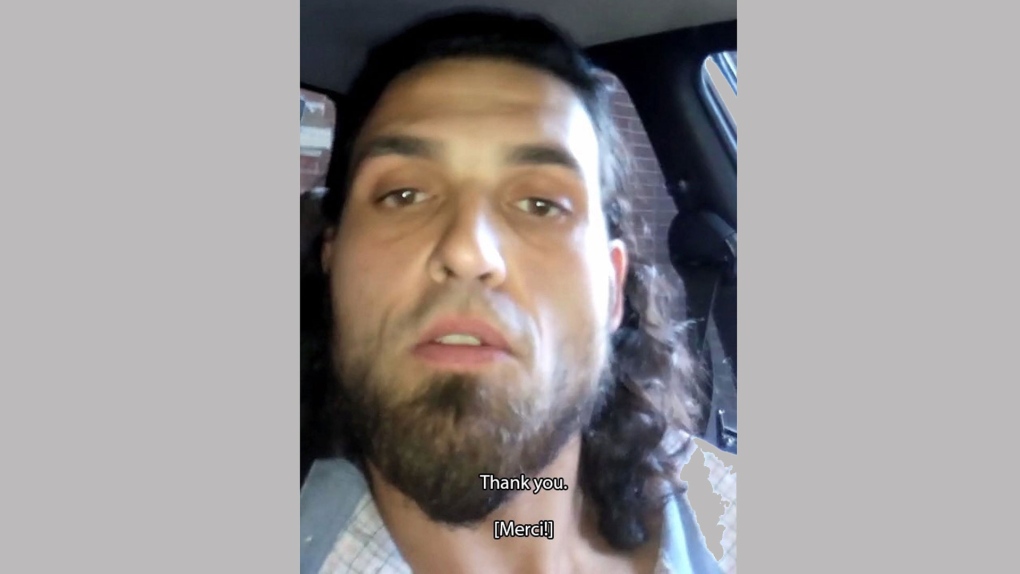 Michael Zehaf Bibeau appears in a video he filmed prior to his Oct. 22, 2014, shooting rampage on Parliament Hill in Ottawa. (RCMP /Handout)

Reaction to the release of the video recorded by Michael Zehaf-Bibeau moments before the Oct. 22, 2014 attack is mixed.

“I think it’s important for everybody to see that kind of stuff,” said one man.

“I don’t know what is to be gained…I think it’s just another fear factor to be introduced,” said another.

The video, made public by the RCMP on Friday, is only about a minute long. 18 seconds have been edited out but police won’t say why or what the footage shows.

The RCMP had initially been reluctant to release the video publicly, fearing it would lead to copycat attacks.