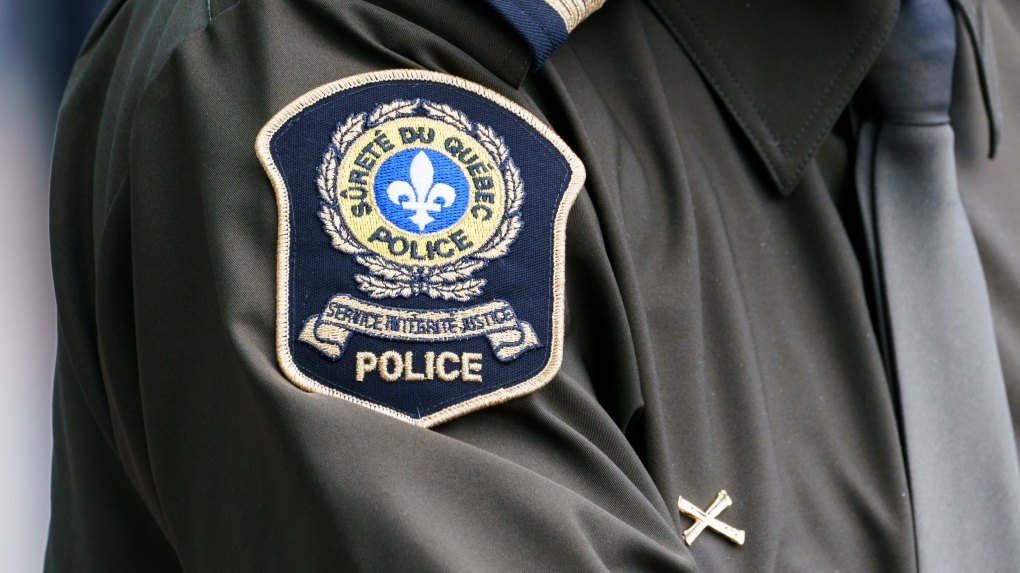 A Surete du Quebec badge is seen in Montreal on Wednesday, July 22, 2020. THE CANADIAN PRESS/Paul Chiasson

Quebec provincial police say a 23-year-old man has appeared in court following an alleged sexual assault against an infant in Gracefield, about 90 km north of Gatineau.

In a news release, the Sûreté du Québec (SQ) said the man was arrested last Thursday by Gatineau police officers.

The infant had undergone an unrelated medical exam, which revealed what police called "abnormalities possibly related to sexual assault."

The child remains in hospital to treat serious but non-life threatening injuries.

The suspect, who was not named in the press release, remains in custody.

The SQ said no further information would be shared.