A Canadian flag flies by Parliament Hill in Ottawa on Friday, March 13, 2020. Indigenous and other racialized Canadians have been shaping the country's history and culture for centuries, but a new poll suggests most Canadians have a lot to learn about most of them. THE CANADIAN PRESS/Sean Kilpatrick

Ottawa residents told to expect a major police presence in the capital around Canada Day, city officials take the stand at Ottawa's LRT inquiry and Sens fans hope Daniel Alfredsson is elected to the Hockey Hall of Fame.

'Major" increase in police presence in Ottawa for Canada Day

Ottawa police say there will be "significant road closures and a major increase in police presence" over Canada Day in Ottawa in preparation for Canada's birthday celebrations and possible protests.

Police are calling in approximately 500 RCMP officers and "multiple extra policing resources" from municipal police services across the country to police the capital.

Motor vehicles taking part in any form of demonstration, event, protest or rally will not be permitted in the motor vehicle control zone, according to police.

The city of Ottawa and Ottawa police will outline plans for Canada Day policing and security on Monday morning.

Police have said they are aware of planned protests and other events in Ottawa over Canada Day.

The Canadian Press reported Veterans for Freedom would hold Canada Day events in Ottawa on the lawn of the Supreme Court of Canada and a dance party on Parliament Hill.

In-person Canada Day celebrations will return to #OttCity and result in some road closures and restrictions.
To learn more about traffic impacts across the city, including the motor vehicle control zone downtown, visit: https://t.co/ErH0FTt5lq pic.twitter.com/jMES6gpRHS

Canada Day festivities will also be held across Ottawa, including in Kanata, Stittsville, Barrhaven, Orleans and Riverside South.

Click the links for more information on Canada Day events in Ottawa and across eastern Ontario.

The public inquiry into Ottawa's light rail transit system will hear from key city of Ottawa officials this week.

The inquiry is looking into the construction and launch of the light rail transit system, including the issues that led to two derailments last summer.

Last week, the inquiry heard it was city officials who suggested lowering the criteria for LRT testing so it would get a passing grade. Rail manager Richard Holder told the inquiry the city knew there would be "some reliability issues" when the system was launched.

Holder also told the inquiry that the city was concerned about a shortage of maintenance staff for the trains when the service launched.

The inquiry is scheduled to hold public hearings until July 7. Commissioner Justice William Hourigan has until the end of August to submit his report and possible recommendations to the Ontario government, but an extension is possible. 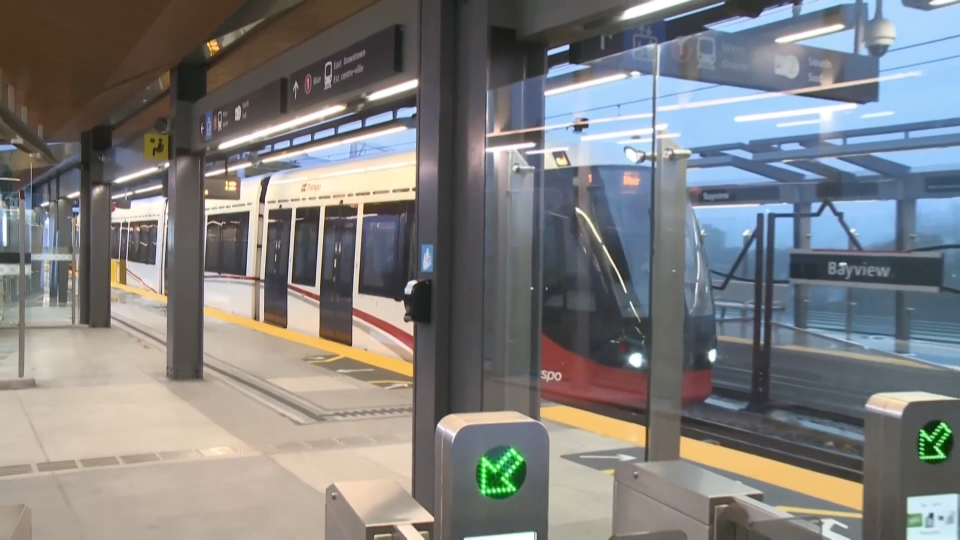 School's out for summer

It's the final week of school for students and staff at Ottawa's two largest school boards, as the third school year of the COVID-19 pandemic wraps up.

The final day of classes for Ottawa Carleton District School Board elementary students is Thursday, with exams wrapping up at secondary schools on Tuesday.

For the Ottawa Catholic School Board, classes wrap up on Wednesday.

This school year featured a two week online learning period following the Christmas/Holiday break in January due to COVID-19. Students returned to class on Jan. 18. 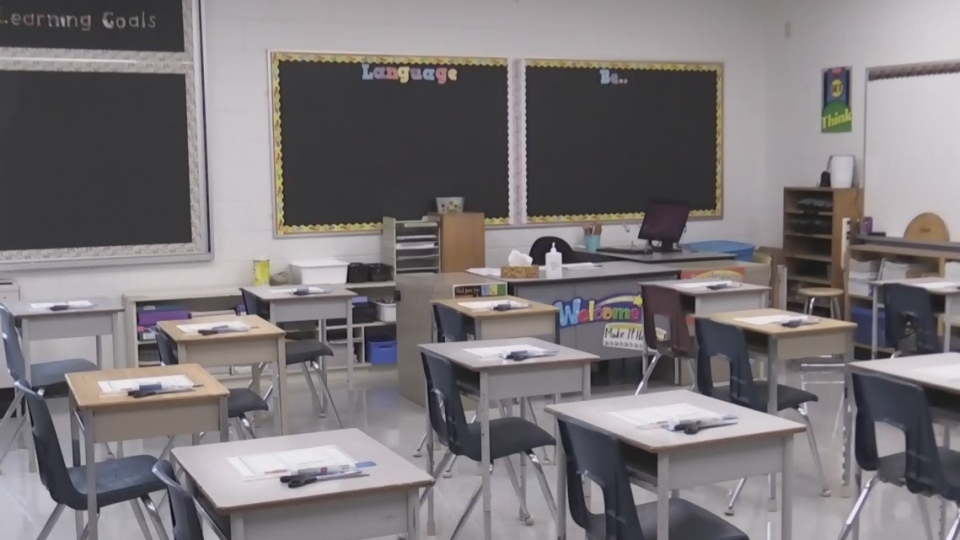 Will the Hockey Hall of Fame call Alfredsson's name?

Ottawa Senators fans are hoping Daniel Alfredsson is called to the Hockey Hall of Fame on Monday.

The Hockey Hall of Fame selection committee will announce the 2022 inductees on Monday afternoon.

This is the fifth year Alfredsson is eligible for selection to the Hockey Hall of Fame after an NHL career with 444 goals and 1,157 points. Alfredsson had another 100 points in the playoffs.

Two Ottawa Senators fans launched a social media campaign to get the former Sens captain into the Hall of Fame. 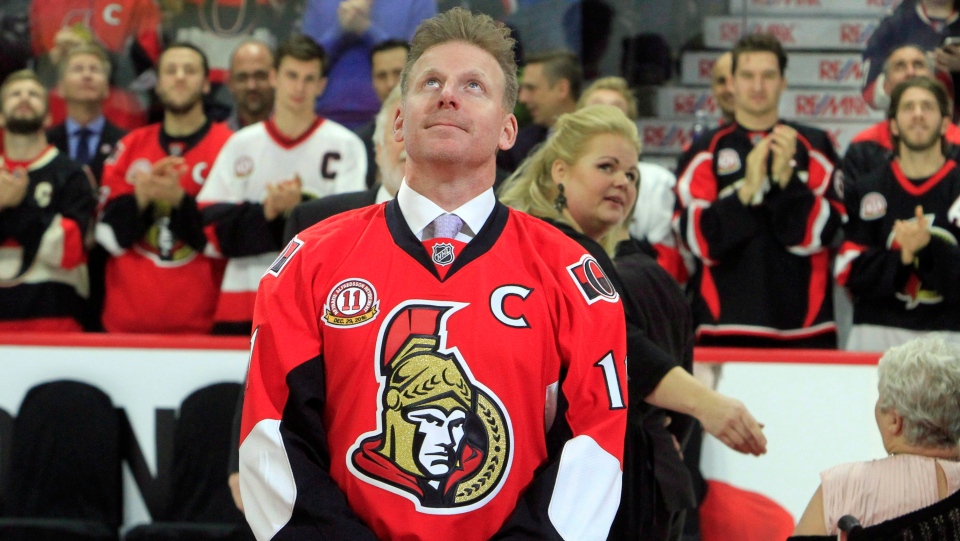