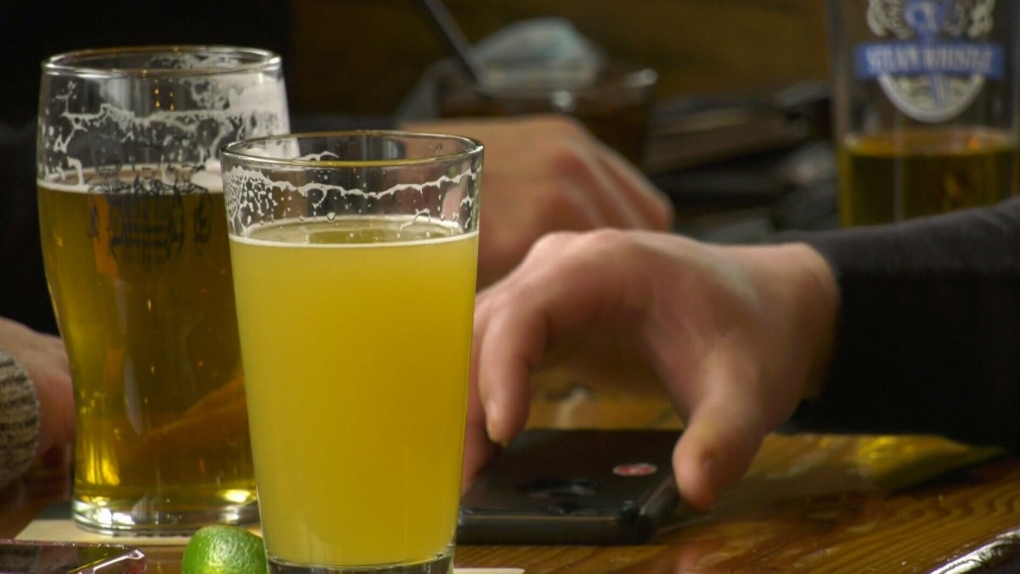 GATINEAU, QUE. -- Residents of Gatineau and the rest of the Outaouais will be able to have visitors over to their homes and can return to bars and casinos as of Monday, under Quebec's reopening plan.

The Outaouais region is one of 10 Quebec regions moving to the province's Level 2 or "yellow zone" on June 14.

Under the yellow zone, indoor gatherings are no longer prohibited but are limited to the occupants of two households. A maximum of eight people from different households or all occupants from two households are allowed to gather outdoors.

The occupants of a maximum of two private residences can share the same table at a restaurant. Bars, taverns, brasseries, and casinos can reopen with 50 per cent capacity. No more than two households can sit together at a table, tables must be spaced two metres apart, and customers must remain seated. Singing and dancing remains prohibited.

Supervised sports and recreational activities outdoors may be carried out in groups of no more than 25 individuals as of June 11, in addition to any officials, staff members and volunteers. Organized games and matches as well as leagues are permitted, but spectators are not recommended.

In gyms, training activities carried out by individuals, in pairs or by members of two households are permitted. Assistance at close proximity is not permitted, except among members of the same household.

Tournaments and competitions outdoors will be permitted starting June 25, and outdoor sports and recreational events with spectators may be held as of that date.

Amusement parks, water parks and youth hostels will reopen. Reservations are required and only customers with proof of residence in a region where the alert level is yellow or green are allowed on the site.

Retail stores will continue to restrict capacity to a number of customers equal to customer-accessible floor space divided by 20 (ex. 75 customers maximum in a store with a floor space of 1500 sq. m.) Mall staff must make efforts to ensure people are not gathering in large numbers in common areas.

Travel between regions is not recommended but is possible. The border between Quebec and Ontario remains closed. Sporadic checks will be conducted to limit travel between the two provinces.

The Outaouais public health unit says there are 112 current active cases of COVID-19 in the region on Tuesday, 87 of which are in Gatineau, and there are three people in regional hospitals with COVID-19 complications, including one person in intensive care.

In a statement the CISSS de l'Outaouais said it's important for residents to remain vigilant as restrictions ease.

"Despite this change to the pre-warning level, the public health department of the CISSS de l'Outaouais is asking the population to remain careful and vigilant," the health unit said. "In addition, it is important to continue to apply basic sanitary measures such as wearing a mask, washing your hands and keeping a distance of 2 metres from others."

Health officials are also encouraging as many residents as possible to get vaccinated. For information on vaccine availability in the Outaouais, click here.