Hog's Back Swing Bridge closing for two days of maintenance 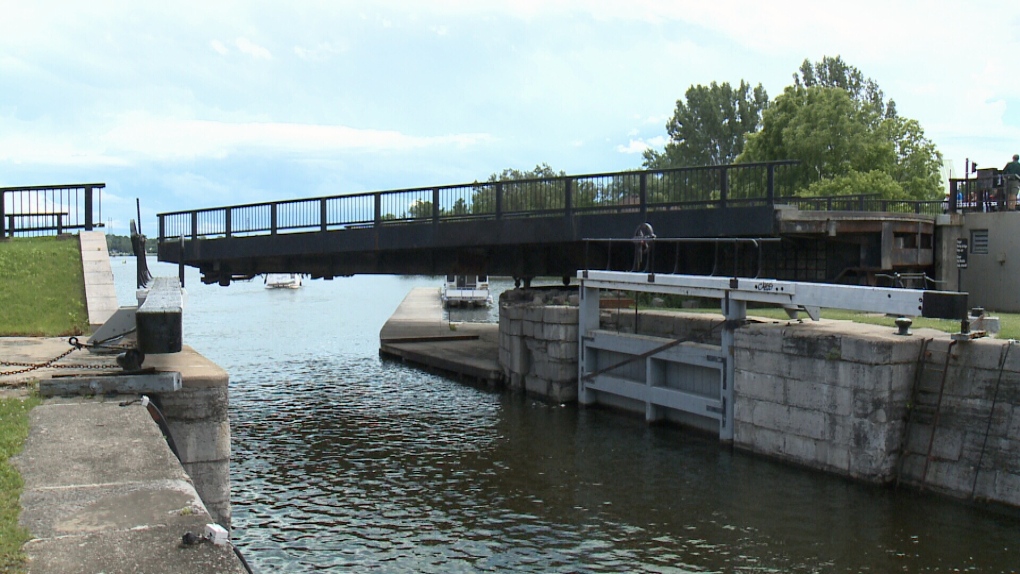 The National Capital Commission is closing the Hog’s Back Swing Bridge for two days starting tonight to conduct 'further maintenance on the bridge closing system.'

The NCC says the bridge will be closed from 8 p.m. Tuesday to 9 p.m. Thursday to all traffic, including pedestrians, cyclists and motor vehicles.

“During the closure, travellers will not be able to use Hog’s Back Road to cross the river and canal. A detour will be in place for motor vehicles. Pedestrians and cyclists will be able to use the lock gate crossing during the closure. This crossing is not universally accessible; therefore, strollers and bicycles will need to be lifted for three steps,” the NCC says.

The bridge was closed for about a year starting in August 2019 for rehabilitation work intended to extend the life of the bridge. It was then closed for a week last July to repair an operational issue. It was closed again for annual maintenance last November.