Gas prices will reach a new record in Ottawa this weekend 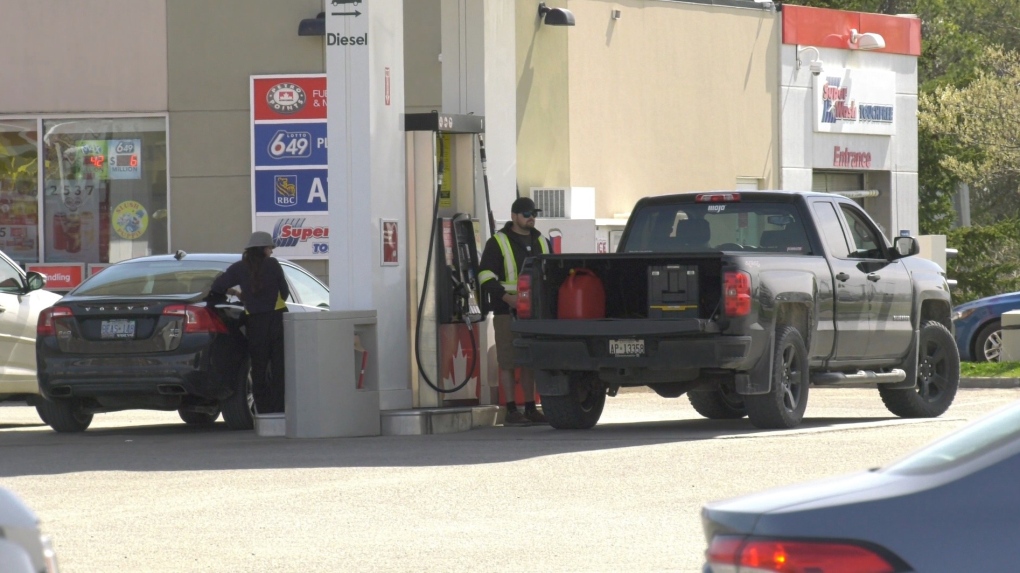 Ottawa motorists will be paying a record high to fill up the gas tank this weekend.

President of Canadians for Affordable Energy Dan McTeague says gas prices will rise 10 cents over the next two days, surpassing $2 a litre on Saturday.

The average price of a litre of regular gasoline was selling for 191.9 cents a litre in Ottawa on Thursday, according to ottawagasprices.com.

McTeague predicts gas prices will rise a nickel on Friday morning, followed by another five cent a litre increase on Saturday.  McTeague says most gas stations in Ottawa and Toronto should be selling gasoline for 202.9 cents a litre on Saturday.

“When you look at the fundamentals, supply and demand for diesel, for gasoline going into summer driving season, not only are we low – we’re critically low, and that is one of the main reasons why prices are going up,” McTeague told Toronto's CP24 Thursday afternoon.

McTeague says another factor is the weak Canadian dollar.