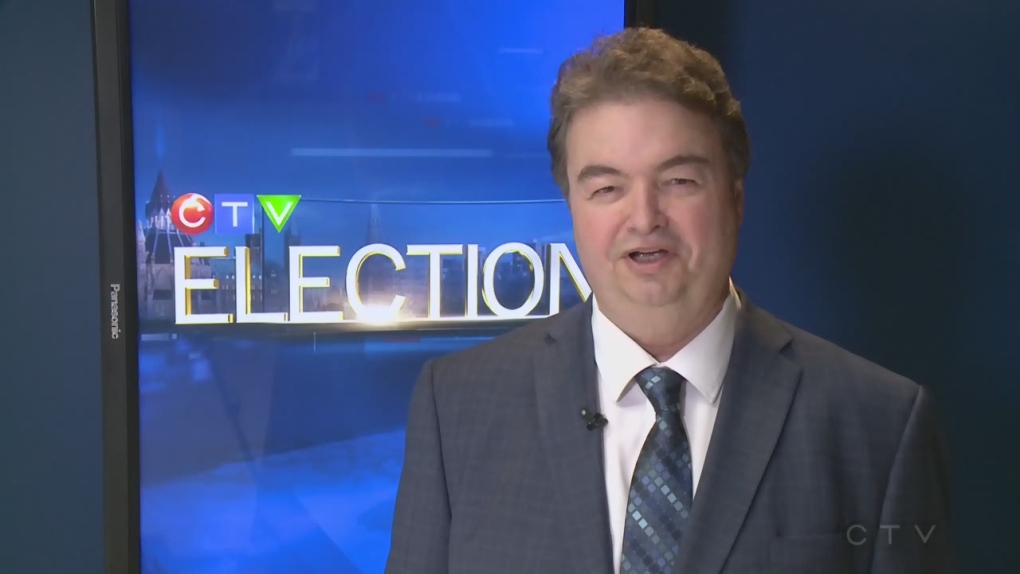 Allegations of inappropriate and sexual comments have been launched against Councillor Rick Chiarelli by several former staff members.

At least one complaint has been filed with Ottawa’s Integrity Commissioner.

Due to the nature of the complaints CTV News has agreed not to reveal the women’s identities.

Chiarelli is one of the longest standing members of Ottawa City Council. He has served constituents in Nepean for more than 30 years.

We contacted Chiarelli for comment and did not hear back. Speaking to CBC News Ottawa, his lawyer, Bruce Sevigny, called the allegations “spurious.”

The former employees, who are all women, allege they have witnessed or been on the receiving end of “off-handed remarks”.

One woman alleged Chiarelli asked her to wear revealing clothing that showed “side-boob.”

Another says Chiarelli would speak openly about “another councillor having sex in the office.”

During her interview process to work for the councillor, a former employee alleged she was asked “what limitations do you have with volunteers?”

When the woman asked for clarification on the questions, she claims the councillor told her another employee “grinded a potential volunteer at an event until he ejaculated.”

Mayor Jim Watson cautioned city staff not to offer gratuitous comments out on the matter as the Integrity Commissioner investigates.

“I obviously found the accusations very disturbing and disconcerting and I’m hopeful that we can the integrity report as soon as possible so the public can understand what exactly went on,” Watson said.

CBC received a letter from Chiarelli’s lawyer saying the councillor has “consistently conducted himself in accordance with the highest moral and ethical standards and in full compliance with the City of Ottawa's Code of Conduct and Violence and Harassment in the Workplace Policy, and with the Ontario Human Rights Code."