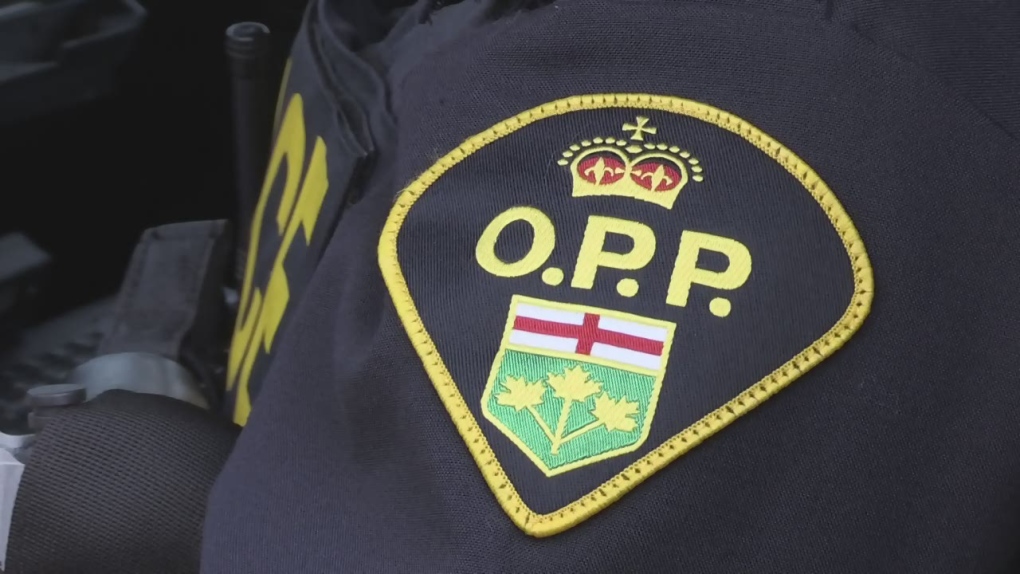 Ontario Provincial Police say an 80-year-old woman has died after being struck by a falling tree branch Sunday afternoon.

OPP said Gail Greene was in her yard in Ferguson Falls near the Village of Lanark when she was hit by the branch at around 3 p.m.

She died in hospital.

Her death comes one day after a massive storm blew across eastern Ontario, damaging countless trees. Police did not directly attribute Greene’s death to the storm but said it was not suspicious and an investigation is ongoing.

At least eight people were killed Saturday as the storm moved across Ontario.