Jacques Archambault hums a bright tune as he climbs the stairs of Ottawa’s 170-year-old French Canadian Institute in the ByWard Market.

Though his song is indiscernible, there’s joy in Archambault’s voice and heart.

Within minutes, Archambault is sitting in a circle with two of his brothers and a close friend.

At a feverish pace, they wade into each bag, retrieving the aluminum cans to remove the tabs, flipping each one into a nearby jar. 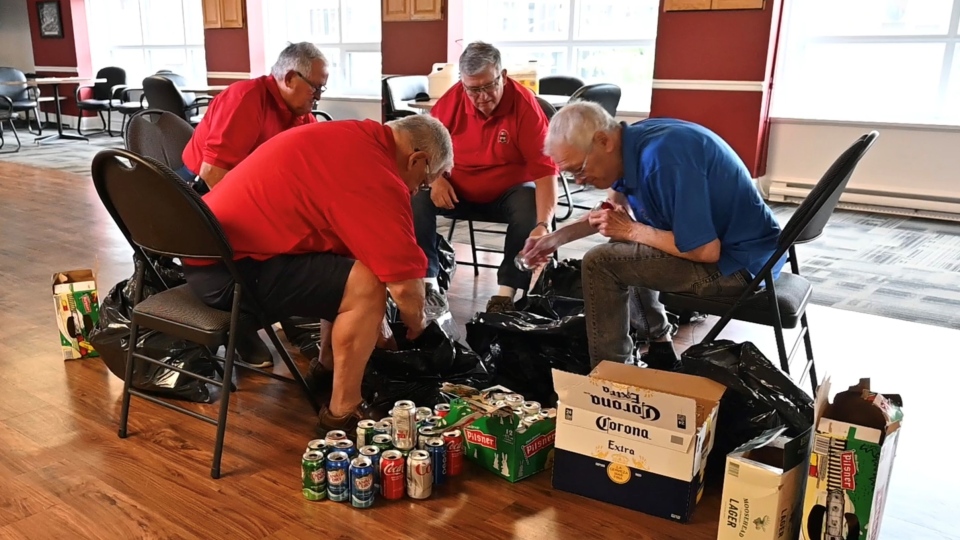 “That aluminum’s very valuable,” said Archambault. “That’s what we’re after.”

He isn’t doing this to get rich. He’s collecting empties to fill lives with hope.

Archambault is collecting tabs to help purchase wheelchairs for children in need.

Organizations like Pop Tabs for Wheelchairs, supported by Easter Seals Ontario, help to buy wheelchairs and other vital accessibility devices. The March of Dimes has a similar program.

“I think it’s fantastic. I wish more would do it so we can get more wheelchairs out there for people who need them desperately,” said Archambault.

According to the website of Pop Tabs for Wheelchairs, the organizations has collected 76 million tabs, recycled more than 62,000 pounds of aluminum, helped purchase 13 wheelchairs and provide equipment for 19 children in need.

One estimate suggests it takes 5 million tabs to cover the cost of a single $5,000 wheelchair. 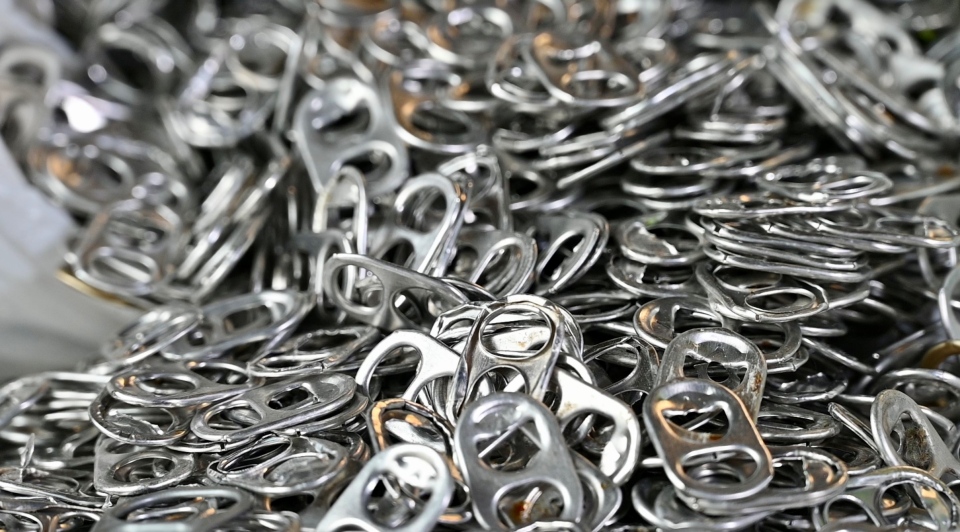 “I’m getting very fast at it,” he laughed.

His brothers and friends are happy to help the wheelchair cause.

“They’re so expensive, first of all, and a lot of people can’t afford them. I think it’s the right thing to do,” he said.

“We try to help as much as we can,” said Archambault’s brother, Jean-Marc.

“We know how much he’s dedicated to this. To do what he does is fantastic,” he said.

Archambault is a fixture in the ByWard Market. He continues to live in his family’s Lowertown home where he grew up.

“He goes out of his way to help people.”

“I don’t even think twice,” said Archambault. “If I see someone who needs help, I just go ahead and do it.”

Local restaurants in the Market are helping Archambault reach his goal.

Establishments like El Taco de Oro and Fatboys Southern Smoke House save bags of cans weekly for Archambault to pick up. 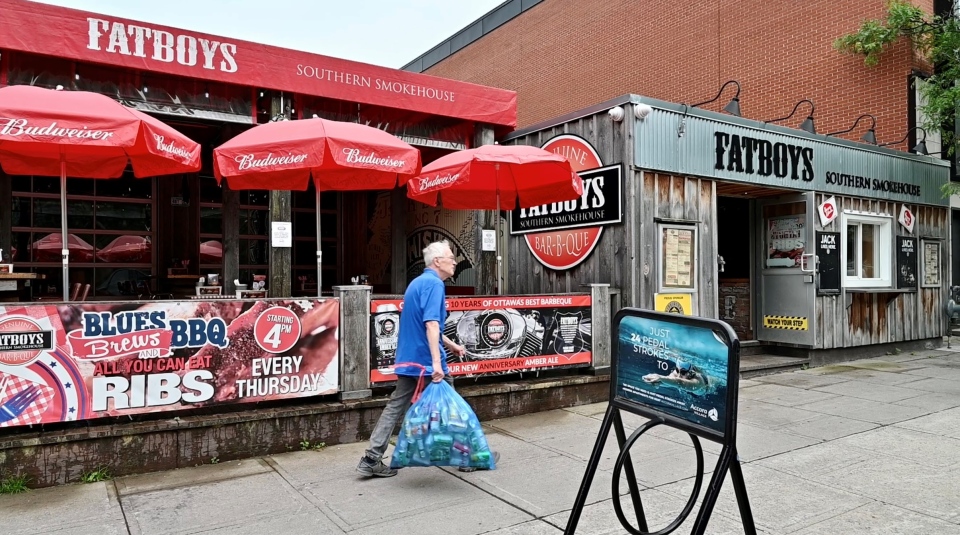 “They’ve both been very, very kind and helpful,” said Archambault.

At Fatboys, Archambault is a regular. He even has his own seat, marked with an engraved nameplate “Ambassador Jack” at the bar.

“It’s great because eventually we’re going to get a wheelchair for someone,” said Fatboys’ Michelle Melanson.

“It might take us some time, but we’ll get there,” she said.

Others, who understand Archambault’s determination, agree.

“He’ll do it. Trust me,” said Jean-Marc Archambault. “He’ll keep going on and on until he can’t get any more.” 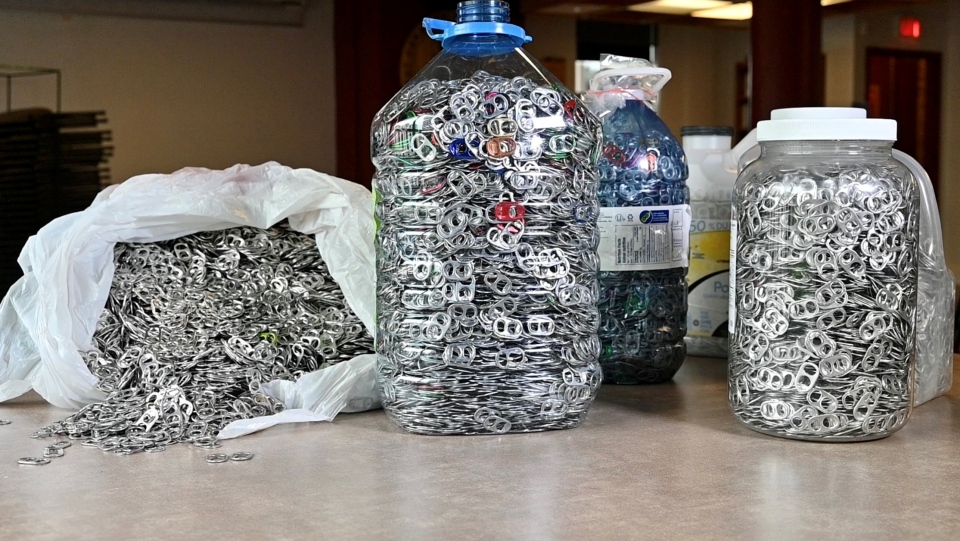 And Archambault is asking for your help. Instead of recycling your cans, or returning them for a refund, he’s asking that you consider giving them to him.