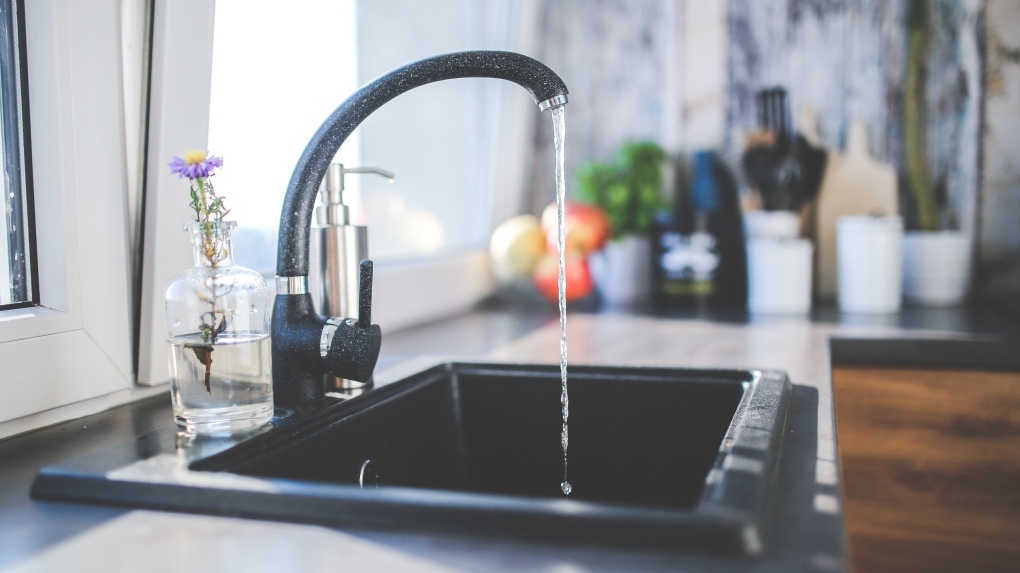 Water flows from the tap to sink. (Pexels)

The city of Gatineau says approximately 35,000 residents of the Aylmer sector are no longer under a boil water advisory.

The city issued a preventive boil water advisory Sunday morning because a malfunction at the drinking water plant caused a depressurization of the water system, it said in a news release.

On Monday, the city said that the advisory was lifted and the water is safe to consume.

Affected residents are asked to open all cold water taps and let the water run for one minute or until it is cold before using it next, and do the same for all water fountains and toss out any ice made with tap water during the advisory.

For much of disgraced South Carolina attorney Alex Murdaugh's double murder trial, witnesses have talked about a generous and loving man -- but prosecutors want jurors to know that same man stole over US$4 million from his housekeeper's relatives after she died at work, and killed his wife and son to cover up his crimes.

A senior aide to Japan's prime minister is being dismissed after making discriminatory remarks about LGBTQ2S+ people.