ATHENS, ONT. -- The small village of Athens, Ont., just northwest of Brockville, is rallying behind JJ's Country Diner, a family restaurant that suffered a fire on Sept. 28.

Even though most the building was saved, it was the smoke that caused most of the damage, according to owner John Edgely.

"There's black everywhere. My kitchen, my chairs, my tables; everything we have here is covered in a soot," he said. "Everything that was in the building that was not washable has been thrown out, so we lost everything pretty well you might as well say, other than the stainless steel equipment." 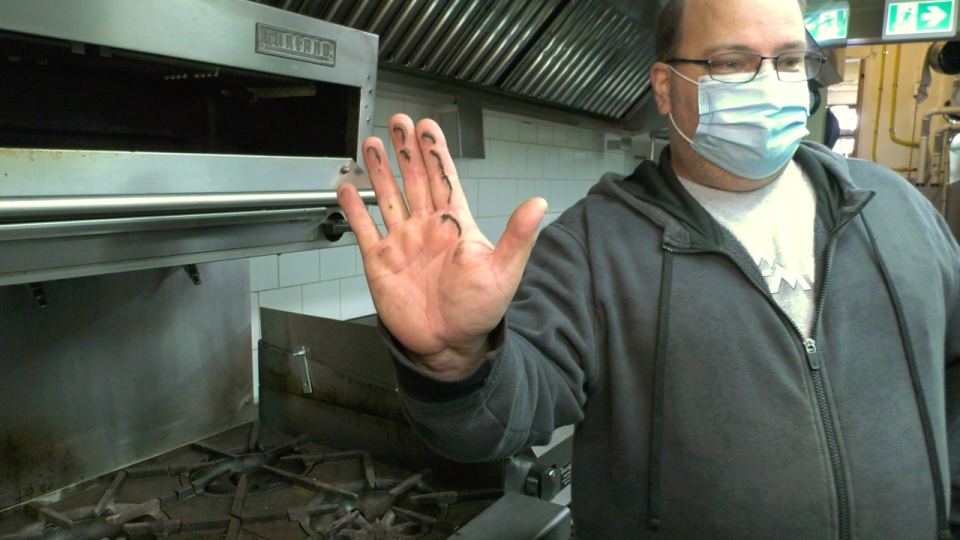 John Edgely and his wife Joanne own and operate the diner, and employ 11 staff, including family members. The couple live on the property in an attached residence off the back of the restaurant.

They were awakened early on Sept. 28 to an employee banging on their door.

"He came to the restaurant early, about 6:45," Joanne said. "He opened up the door he was greeted with a big ball of smoke and alarms going off. He immediately closed the door and came back to the back part of the restaurant. He banged on the door to get our attention.

John said he ran into the restaurant, but smoke overwhelmed him.

"The fire department was here within, I'd say two minutes," added Joanne.

"Thanks to the fire department, Mike Smid and the whole team, how they were here in seconds, it felt like seconds," John said. "If they didn't respond so fast, it would have been toast. Ten more minutes and it would have been a burned down building."

John Edgely said he was told the fire likely started in the office with a piece surveillance equipment overheating and falling into a recycling bin full of paper. 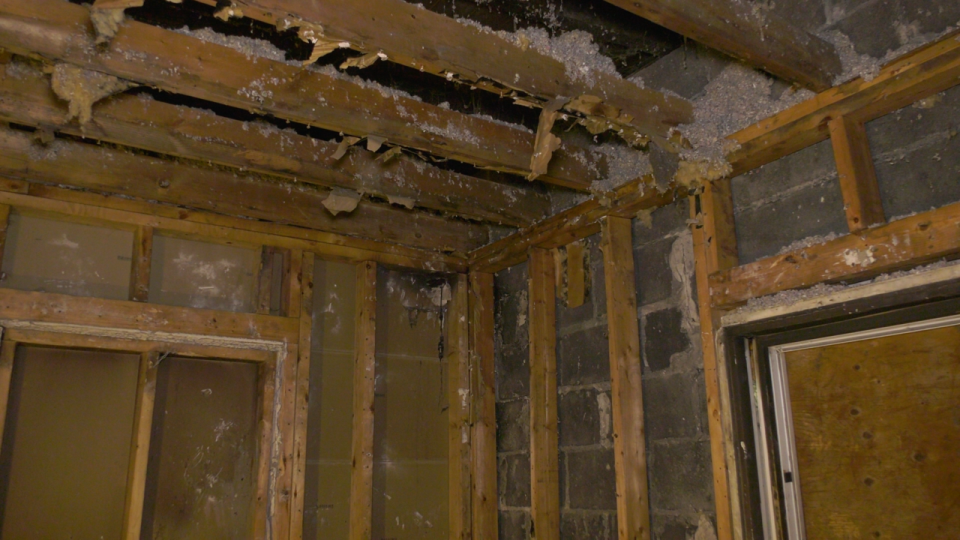 Joanne had closed the office door the night before, which kept the fire from spreading, according to the fire department.

"Close your bedroom doors at night," John said. "That little hollow door stopped the fire from taking down the building. So, think of your kids at night and close your door."

While the fire damage was contained to the office and accompanying storage room, smoke filled the entire restaurant, leaving black soot on everything.

"The smoke smell reached all the way to the other end of the building so my office is at one and end and the banquet room is at the other end and the smell is just horrific," Joanne said. "The smell went through the attic, the insulation; there was some smoke damage on some of the walls and the flooring and some of our equipment as well."

The couple said anything made of plastic or fabric will have to be thrown out.

JJ's Country Diner opened in 2018. The Edgelys said they struggled through the COVID-19 pandemic, finally just getting back into the swing of things when the dining room reopened in July.

"i would say within the last four or five months we were doing pretty good and holding our own," said Joanne. "On a Friday night, we would have anywhere between a two-to-three-hour wait for food, for pizza and take out."

John said the past two years have been the worst of his life.

"COVID, my father dying a year ago now, and then all this. That's threes strikes, let's hope it's over," he said.

The couple is now waiting on insurance to come though and frustrated with the slow process, but they are thankful for all of the community support.

"The support is like, the fire was hardly out and the Lions Club was knocking on the door, 'What do you need? Here's a donation to help you out,'" John added.

"Everybody scratches everybody's back. Some of the other restaurants have even said if we need anything let them know," he added. "99.9 percent of everybody cares about everybody in this little village."

Their daughter also started a GoFundMe page to help with operating costs while insurance comes through, with more than $2000 already raised.

"We just really appreciate the support from the community," said Joanne. "We are really glad that the fire department responded so quickly and we just can't wait to get this all underneath us, behind us and can't wait to reopen again."

"I'm not turning my back on this place," added John. "I ran a construction business for 28 years and got into this because I got an injury. My kids eventually want to take it over, I think and I will do everything in my power to reopen this place."