Arrest made in 2016 homicide case in Gatineau, Que. 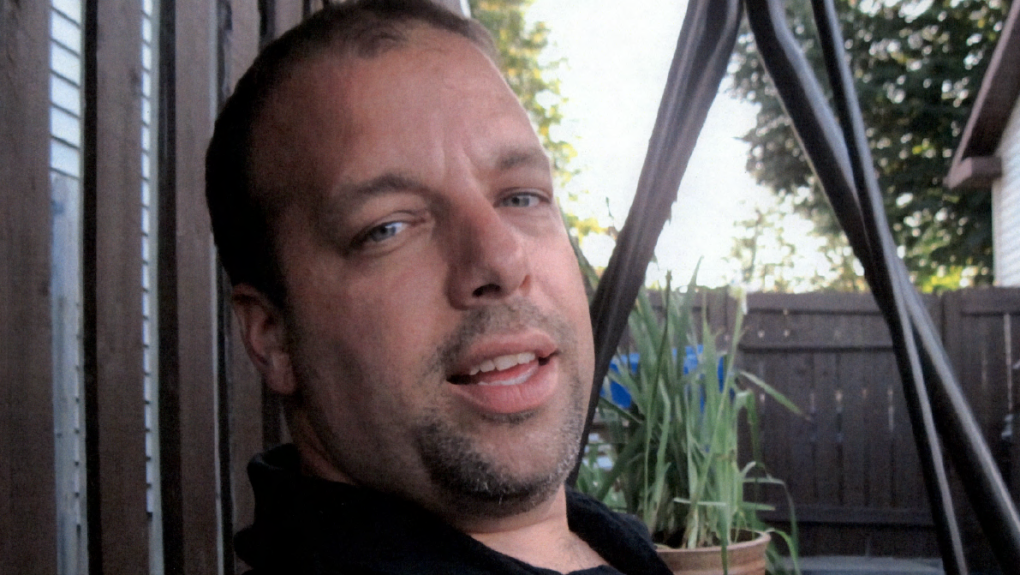 Yves Cyr, 41, was found dead in Cantley, Que. in 2016 after being missing for more than six months. In 2021, police made an arrest in connection with his death. (File photo)

GATINEAU, QUE. -- Quebec provincial police say an arrest has been made in connection with the death of a Gatineau, Que. man who was found dead in 2016 after being missing for months.

Yves Cyr was 41 when he was last seen on Dec. 7, 2015. He left work at Pneus Lavoie on chemin Industriel in Gatineau that day but never returned home. He lived just a seven-minute drive from work. His pickup truck was found hours later at a McDonald's on boulevard Maloney, several kilometres away.

Cyr’s body was found along the Gatineau River in Cantley, Que. on June 12, 2016. Police said autopsy results confirmed Cyr was murdered, but police did not say how he died.

In a release on Tuesday, the Sûreté du Québec said a 59-year-old man from Val-des-Monts, Que. was arrested in Gatineau in connection with the case.

Police provided no other immediate details, except to say that there could be other suspects.

Charges have not yet been announced and the suspect has not been identified.