'Urban core is shut out' of major committees: McKenney 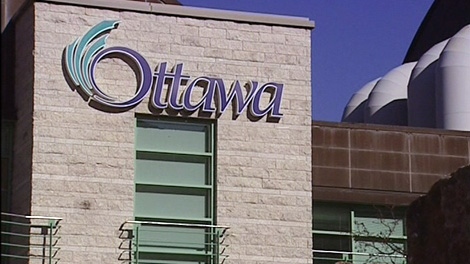 OTTAWA -- Councillor Catherine McKenney says “once again the urban core is shut out” of major roles on committees at Ottawa City Hall.

McKenney made the comment after the Finance and Economic Development Committee and Nominating Committee recommended Councillors to fill vacancies on city committees and boards.

Council will consider the nominations at its meeting on Feb. 26.

The committee met one week after Council approved Tim Tierney’s move to chair of the Transportation Committee.  That decision prompted Councillor Shawn Menard to criticize the “Watson Club” for picking Tierney to chair the committee over current vice chair Jeff Leiper.

In the letter, the Councillors said “the City of Ottawa’s urban Councillors – and by extension, the residents we represent” have been locked out of key positions within City Council. This lack of representation is more acutely manifested in the current make-up of the Finance and Economic Development Committee.”

On Friday, Councillor McKenney said “once again the urban core is shut out” of the committees, adding “it is disappointing for residents” that Leiper was not named vice chair of the Planning Committee.