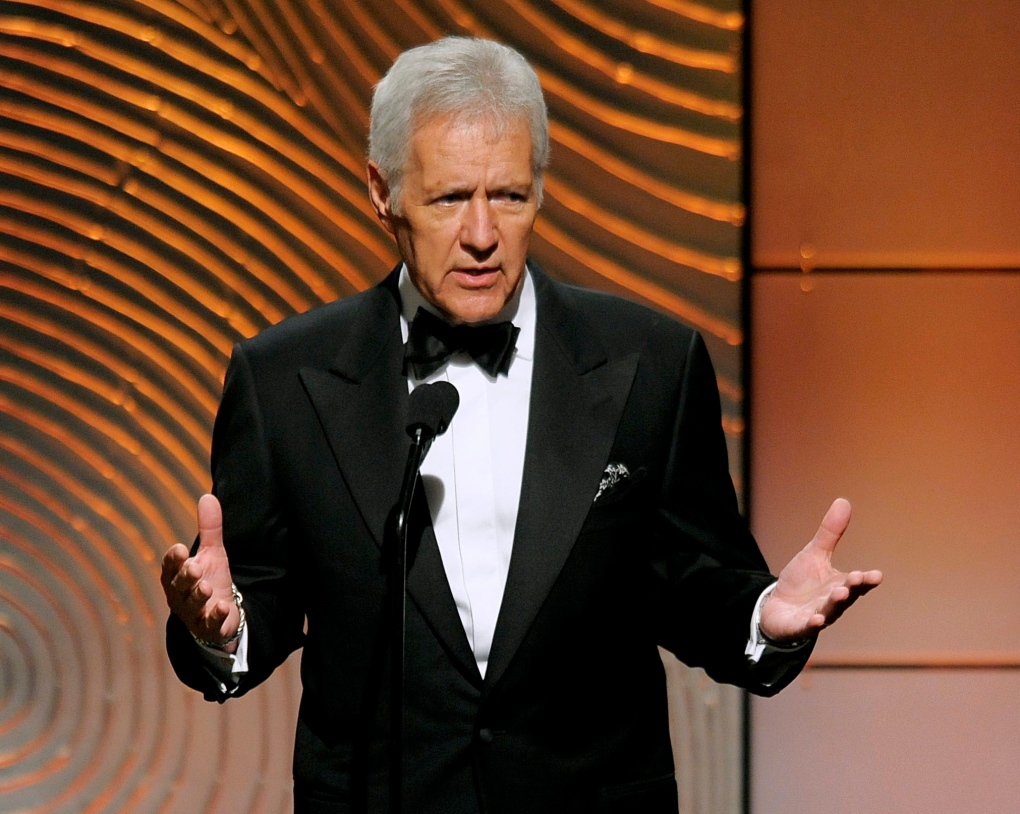 The Panda Game rivalry shifted from the football field to the Jeopardy stage.

Ottawa’s Tara O’Byrne was one of the contestants on Tuesday night’s Jeopardy show.

Host Alex Trebek introduced O’Byrne as a Carleton University graduate, adding it’s the “rival of my alma mater the University of Ottawa."

Trebek noted the Ravens beat the Gee-Gees last fall to win the Panda Game and the Panda Bear Trophy.

When O’Byrne noted the Ravens have won the Panda Game three straight years, Trebek joked “that’s enough of you.”

Nothing gets the boys more fired up than putting it all on the line for a stuffed panda. #TodayOnJ! pic.twitter.com/XXdldxlZxu