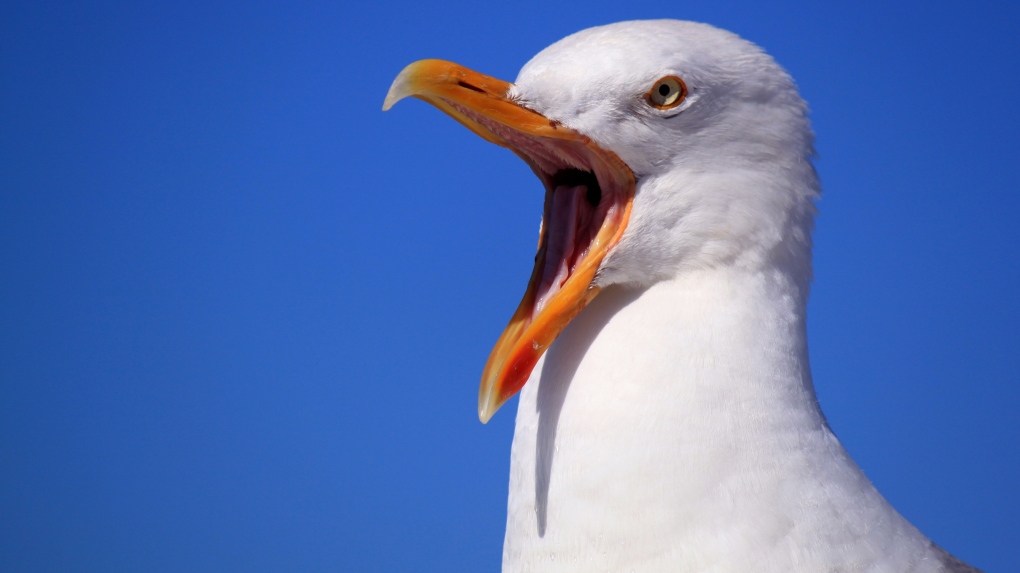 A seagull is shown in this file photo. (Pixabay)

You could call it a fowl fouling.

Ottawa Public Health measures the water quality at the city’s five supervised beaches every day during the summer. But lately, as the public health unit advised in its usual cheeky way on Twitter, officials have noticed what they’re calling an “unsettling trend.”

“Birds (i.e. animals with wings that can sometimes fly) are leaving poop at our beaches. The poop, being rather unclean, affects the water quality,” the health united tweeter Friday morning. “This, in turn, is contributing to ‘no swimming’ advisories. Which certainly isn't fun for anyone.”

At Petrie Island East Bay alone, no-swim advisories have been in effect for 10 of the last 14 days. The advisories are issued based on the levels of E.coli in the water.

FOR THE 2ND TIME THIS YEAR, WE ARE TWEETING ABOUT POOP. SO MUCH FOR BEING THE CITY THAT FUN FORGOT, EH?

In fairness, this time we aren't tweeting about poop in relation to COVID.

No, this is about poop in relation to beaches.

First, they’re asking beachgoers to refrain from feeding the birds.

“This attracts them to the beach, where they will poop. A lot.”

Second, they’re asking people to take garbage with them when they leave.

“Often, after a busy day, the garbage bins are left overflowing. This attracts the birds to the beach.

“It's like Field of Dreams, but with poop. If you leave it, they will come...and they will poop.”