These Ottawa neighbourhoods have the highest three dose vaccination rates 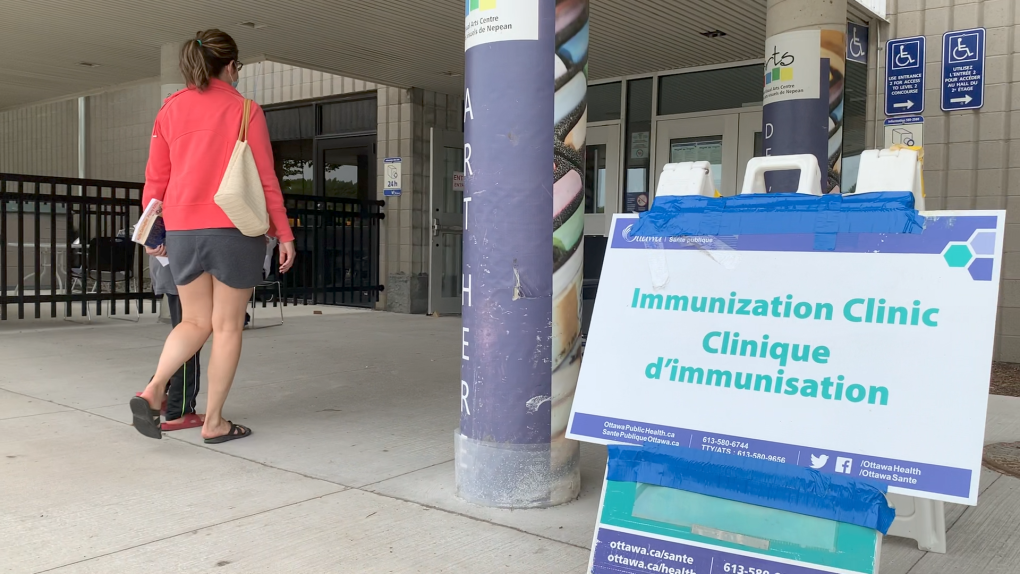 Only 16 Ottawa neighbourhoods have 70 per cent of residents aged 12 and older with three doses of the COVID-19 vaccine.

As of Monday, May 9, Island Park – Wellington West had the highest third dose vaccination rates for residents aged 12 and older, at 79.6 per cent. Old Ottawa South has 77.5 per cent of residents over the age of 12 with three doses, while Cumberland has a vaccination rate of 75.2 per cent.

Across Ottawa, 62.9 per cent of residents aged 12 and older have received at least three doses of the COVID-19 vaccine.

Ottawa Public Health is encouraging residents to be up to date with all COVID-19 vaccinations, “especially third doses, and fourth doses for immunocompromised people and those aged 60 plus.”

Thunderstorms kill 3 in southern Ont., knock out power in parts of Que.

As the May long weekend kicked off, a massive thunderstorm in southern Ontario and Quebec brought strong wind gusts that knocked down trees, took out power and left at least three people dead.