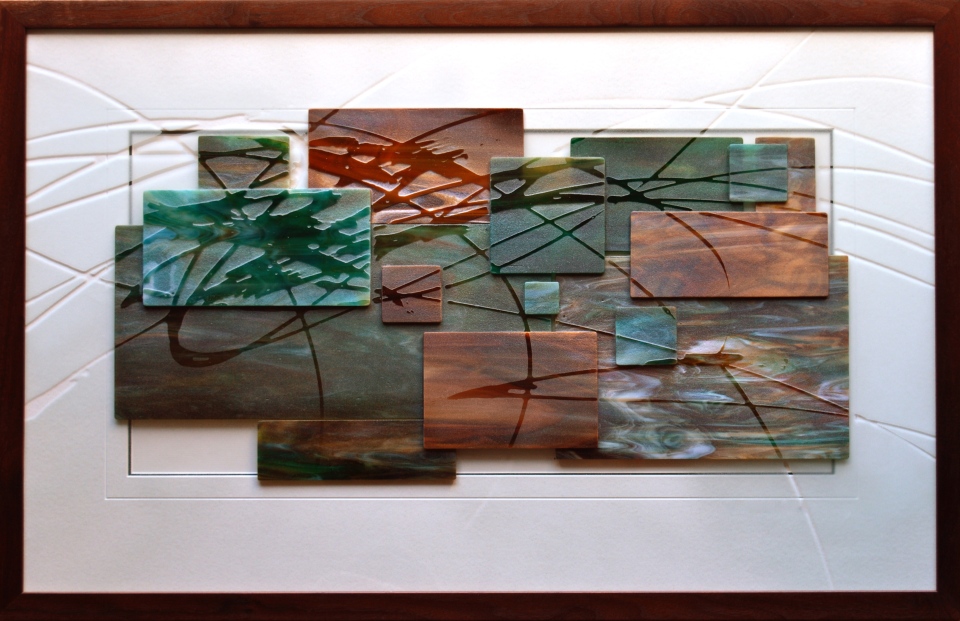 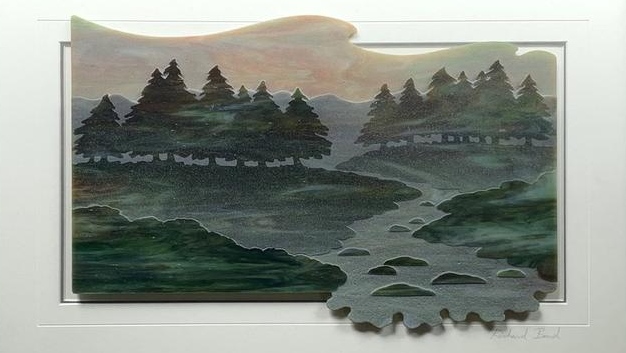 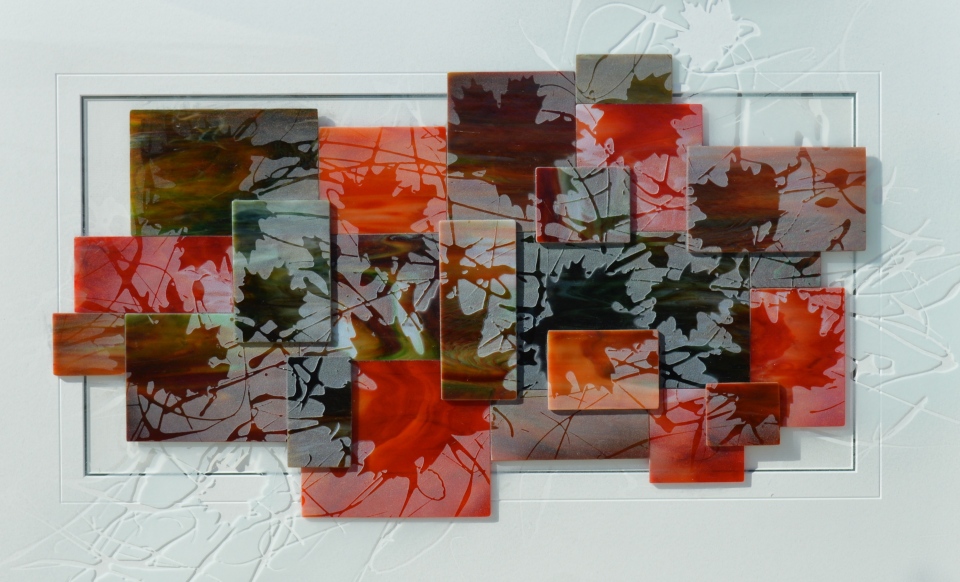 Ontario reports more than 1,200 new cases of COVID-19 on Friday, including 63 in Ottawa

All eastern Ontario residents could receive first dose of COVID-19 vaccine by May, top doctor says

COVID-19 hospitalizations in Ottawa on the rise; active cases drop below 500