Ten bylaw charges on first weekend of Step One in Ottawa 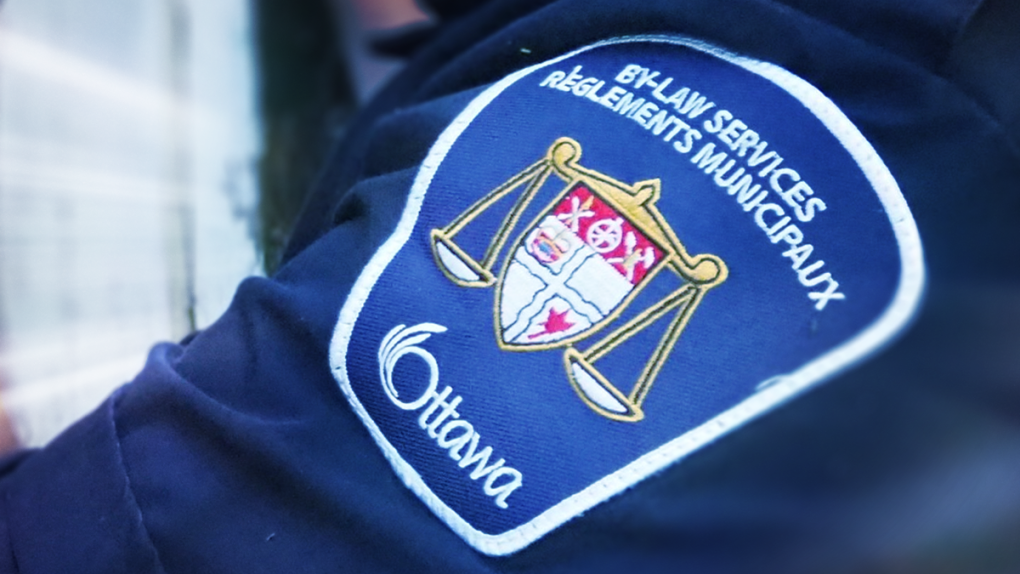 OTTAWA -- Ottawa Bylaw says ten charges and four warnings were handed out this past weekend as Ontario launched Step One of its reopening plan.

In a statement, Roger Chapman, director of Bylaw and Regulatory Services (BLRS), said officers responded to nearly 100 calls between Friday and Sunday.

"Between June 11 and June 13, BLRS responded to 92 requests for service and issued 10 charges, of which nine were for social gatherings and four warnings under the Provincial Orders. There were no charges under the Temporary Mandatory Mask Bylaw (TMMB)," Chapman said. "There was only one charge given to a business over the weekend for non-essential retail within a shopping centre, with no direct entrance outdoors."

The store was not named, but Ottawa Bylaw said it was in Bay ward.

Under Step One of Ontario's Roadmap to Reopen, indoor gatherings remain prohibited and outdoor gatherings are limited to a maximum of 10 people. Non-essential retail is limited to 15 per cent capacity and stores in shopping malls are only permitted to be open if they have a street entrance.

Restaurant patios are allowed to seat four people per table and the tables must be at least two metres apart from each other or separated by a barrier such as Plexiglas.

“We understand this is a difficult time for everyone. BLRS continues to use their discretion where possible,” Chapman said. “However, those who fail to cooperate and comply will be fined in accordance with the regulations set out in the TMMB and Provincial Orders.”