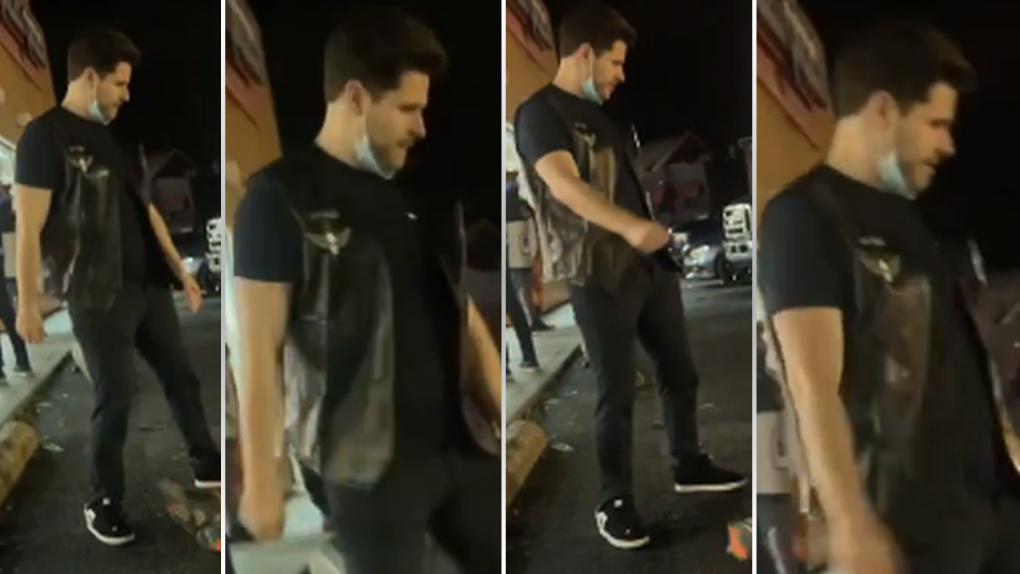 Kingston police are asking for more tips from the public as they attempt to identify a man wanted in connection with a serious assault on Halloween.

Police say the incident began inside an establishment at the corner of Princess Street and Division Street at around 1:30 a.m. Oct. 31. The situation escalated outside in the parking lot, where one man attacked another man, causing life-threatening injuries.

In a release Monday, Kingston police said the suspect might attend a post-secondary school in the city but could originate from outside the area, possibly from Ottawa or Toronto.

The suspect is described as a white male, around 5-foot-9 to 5-foot-10, with a thin to medium build, stubbly facial hair, and short, thick dark hair on his head. He's believed to be 19 to 23 years of age.

He was wearing a black t-shirt, a black leather vest, black jeans and black shoes with white soles.

Anyone with information in regards to this incident or the identity of this suspect is asked to contact Detective Constable Adam Slate at 613-549-4660 ext. 6366 or via email at aslate@kingstonpolice.ca