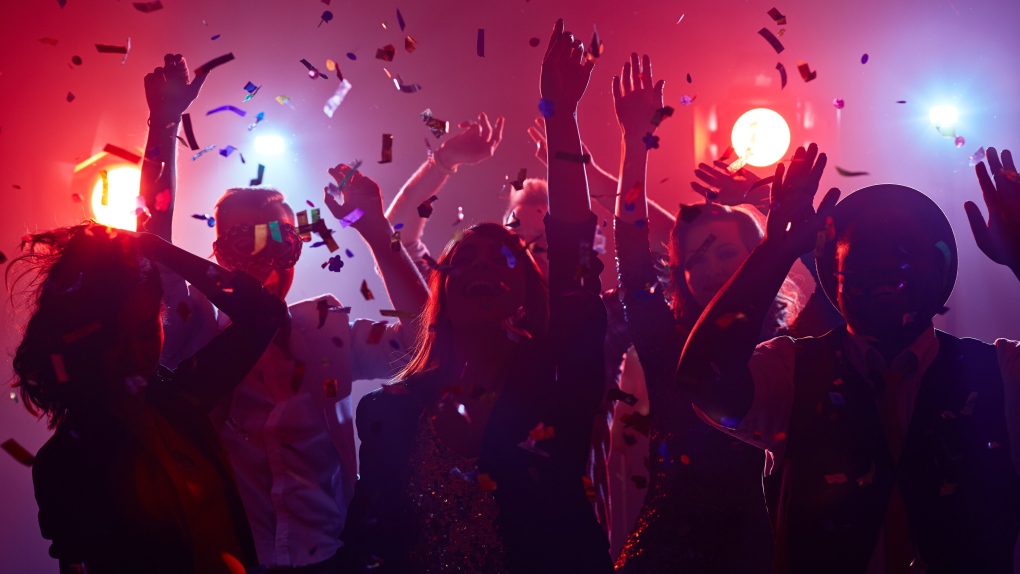 OTTAWA -- Ottawa Bylaw officers were uninvited visitors at illegal gatherings over the first long weekend of summer, issuing seven, $880 tickets for gatherings at private residences and in a Kanata park.

Ottawa Bylaw and Regulatory Services issued seven charges for violating Provincial Orders between May 21 and May 25.

As of May 22, gatherings of up to five people are permitted outdoors in Ottawa and across Ontario. Indoor gatherings with members outside your household remain prohibited during the stay-at-home order.

Ottawa Bylaw also issued one ticket for a violation of the Temporary Mandatory Mask Bylaw over the Victoria Day long weekend. The fine was $240.