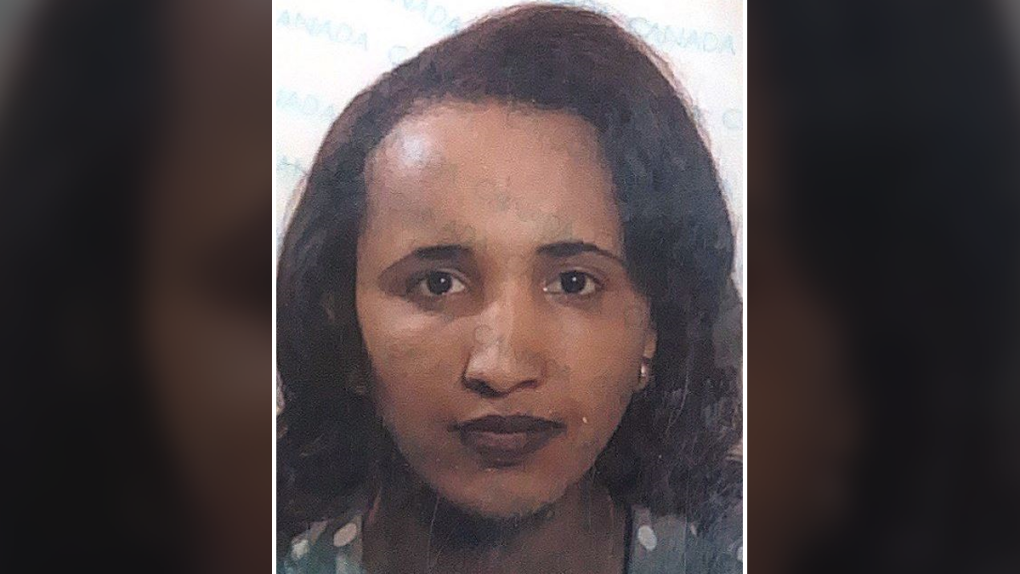 Ottawa police say Atsede Negash, 54, was last seen on April 13. There are concerns for her well-being. (Ottawa Police)

Ottawa police are asking for the public's help finding a missing woman last seen more than two months ago.

Atsede Negash, 54, was last seen on April 13. Police say she is known to frequent Lowertown and the surrounding area.

She is described as Black, 5-foot-5, about 200 pounds with long dark brown hair, often in braids, and black eyes. She may be wearing a headscarf, police say.

Anyone with information on her whereabouts is asked to contact Ottawa police.