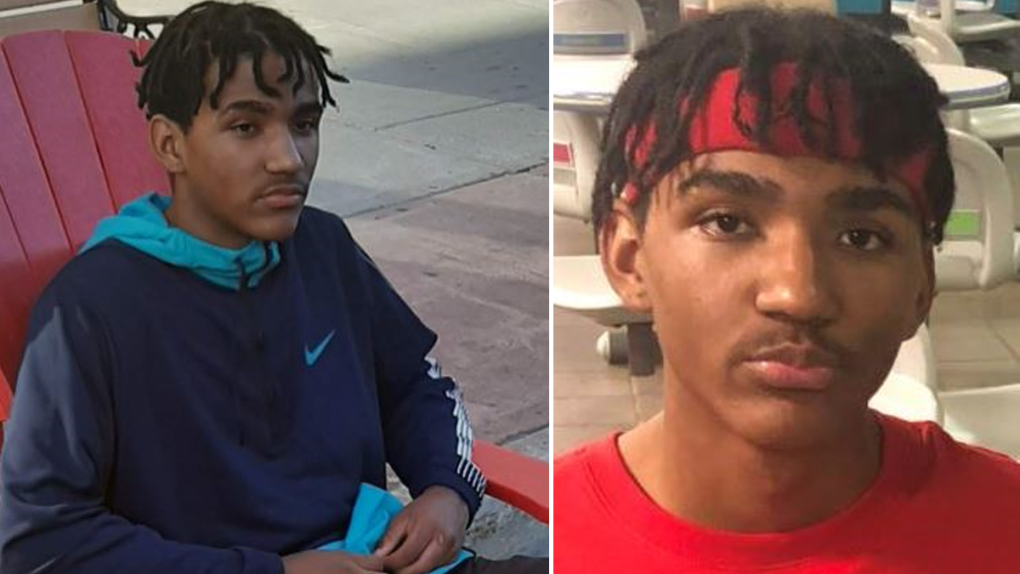 Ottawa police are searching for Simeon Waters, 17, of Ottawa, last seen on Oct. 26.

OTTAWA -- Ottawa police are asking for the public's help locating a missing 17-year-old, last seen nearly one month ago.

Simeon Waters of Ottawa was last seen on Oct. 26 on Presland Road in Overbrook, but is known to frequent the Gatineau area.

He was last seen wearing a blue hoodie with Puma or Nike shoes.

Anyone with information about the current whereabouts of Waters is asked to call the Ottawa Police at 613-236-1222.