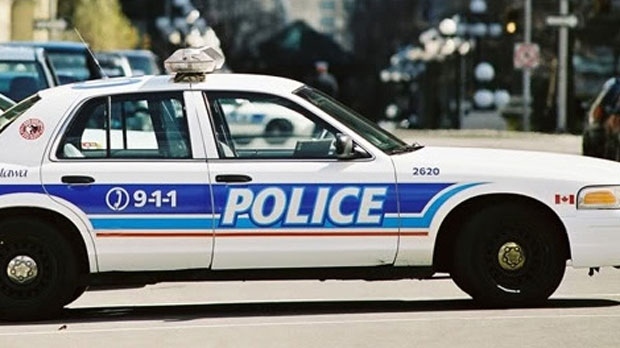 Police have charged an Ottawa man in connection with two carjackings - the second coming after he was released for the initial incident.

On Sunday morning in Lowertown, the suspect allegedly pulled an elderly victim from their car, and drove off.

23-year-old Mahamoud Abdillahi was charged with one count each of robbery with violence, and conspiracy to commit an offence.

He was released Monday.

Then, at around 5:30 a.m. on Fallowfield Road in Barrhaven today, police allege Abdillahi approached a driver and warned he was carrying a gun. The driver was told to get out of the vehicle, and police say - once again - Abdillahi got in and drove away.

He was charged with one count each of robbery with violence, dangerous driving and breach of recognizance.

Abdillahi is set to appear in court today.