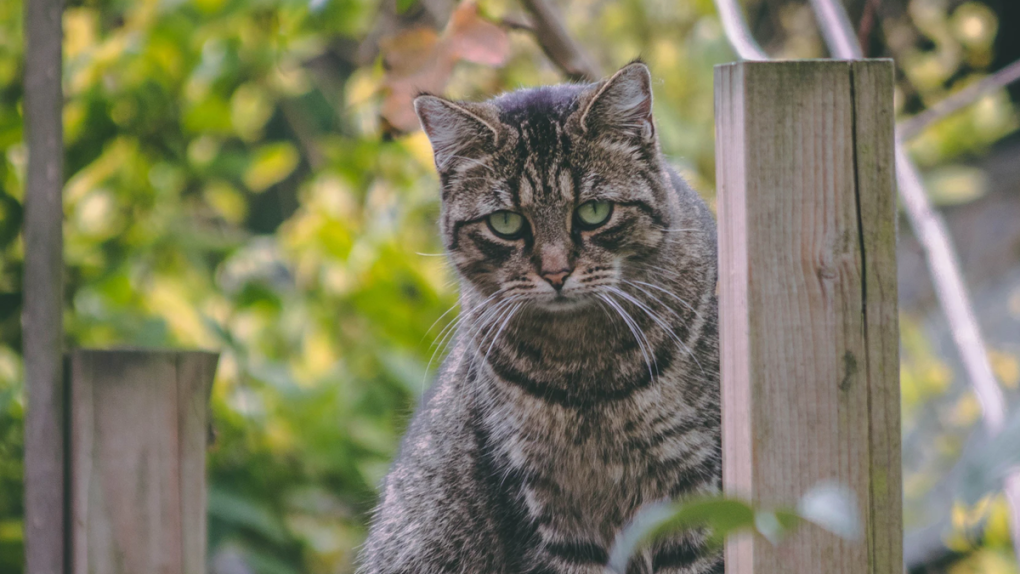 Photo by Sander Dewerte on Unsplash.

OTTAWA -- The President and CEO of the Ottawa Humane Society wants to see a 24-hour "cat curfew" in the city.

Speaking on Newstalk 580 CFRA's "Ottawa Now with Kristy Cameron", Bruce Roney said recent events have renewed a call to keep cats inside or confined to their owner's property at all times.

"The dangers to cats roaming are myriad," Roney said. "We have seen in the last few weeks with the cats that community believed were tortured and killed by humans and it turned out it was predators but, one way or another, those cats suffered horribly and they're dead."

A municipality in Melbourne, Australia is launching new rules in October that would require cat owners to keep their cats on their property at all times or face fines.

Roney says a similar rule in Ottawa would help protect not only cats but also other animals. It is estimated cats kept as pets kill billions of small birds and other small animals worldwide every year.

"From a global perspective on animal welfare, it really is the right thing to do," Roney said.

Cats could still go outdoors on an owner's property, but would need to remain on a leash or in a "catio" (a kind of cat patio) Roney says.

"The reality is, anyone who has an indoor cat know they're perfectly happy in their little world with you and cats that have been allowed to roam can be trained to become accustomed to it," he said.

Any rules restricting pets would need to be passed by city council, Roney said, adding this isn't the first attempt at limiting the movement of cats outdoors.

"A little over a decade ago, we made a very impassioned presentation to city council. In the end, we were unsuccessful. What we got was a nuisance bylaw, so the city will intervene if there's a cat on your property causing a nuisance," he said. "I'm not sure that council is ready to change right now."

Roney says the COVID-19 pandemic is still a significant preoccupation at the city, but he does expect there will be another attempt to impose a cat curfew.

"In the meantime, it's about you taking care of your own cat," he said.