Ottawa hospital ER closed this weekend and a tour bus crashes into gate at 24 Sussex: Top stories in Ottawa this week 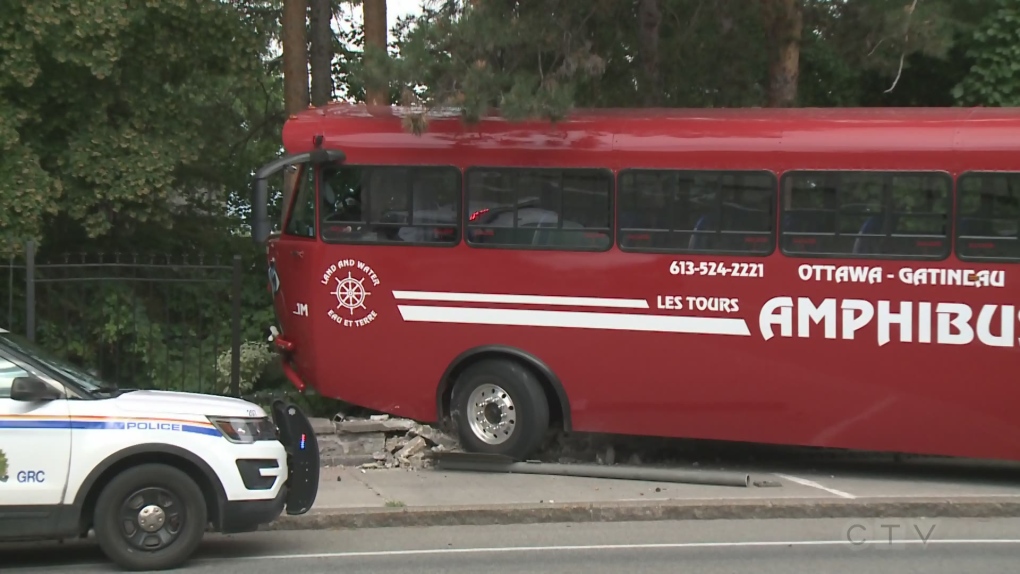 No one has been reported hurt after a tour bus struck a gate outside 24 Sussex Dr. in Ottawa, the official residence of the prime minister on Wednesday, Aug. 3, 2022.

An Ottawa hospital emergency room is closed overnights this weekend due to a staffing shortage, gas prices drop to the lowest levels in six months and a meteor streaks across the Ottawa sky.

A 29-year-old man is facing charges after Ottawa police say a vehicle rammed a gate on Parliament Hill.

The incident happened at around 3:30 a.m. Wednesday.

Police say the driver drove an unauthorized vehicle into the front gates on Wellington Street, but was unable to go farther because of the security infrastructure. Damage to the gate was minimal and a nearby officer arrested the driver without incident. 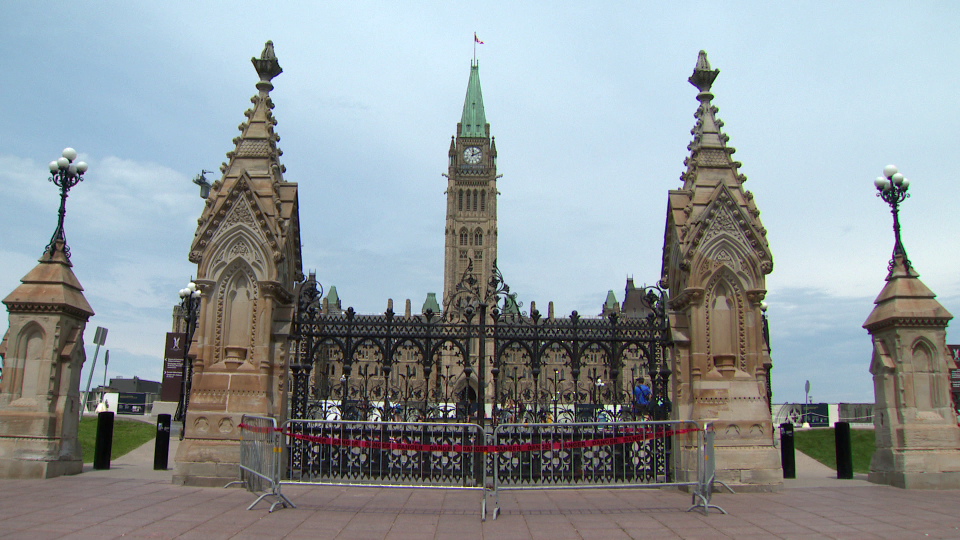 No one was hurt when a tour bus struck a gate outside 24 Sussex Dr., the unoccupied official residence of the prime minister.

Photos showed the "Amphibus" had crashed through the front gate Wednesday morning.

The Amphibus tour drives along Sussex Drive, stopping at landmarks including the prime minister's residence, according to operator Lady Dive Tours.

Owner Etienne Cameron told CTV News Ottawa a morning check is performed on the bus each day prior to any tours. The Montfort Hospital is closing its emergency department overnights this weekend as it deals with an "unprecedented shortage" of nurses.

The only hospital in Ottawa's east end says the ER will be closed Saturday and Sunday between 7:30 p.m. and 7:30 a.m., with the temporary closure remaining in effect until Monday at 7:30 a.m.

"Staffing pressures, including in the ED, are being felt by hospitals across the country," the Montfort Hospital said. "These pressures were strongly felt over the course of the past few weeks and due to the unprecedented shortage of nurses at Montfort currently, we have made the difficult decision to temporarily partially close our Emergency Department."

The Emergency Department at the Carleton Place and District Memorial Hospital is also closed for 24 hours this weekend due to a shortage of nurses.

Hospitals across Ottawa and eastern Ontario have said they are dealing with staffing challenges this summer. 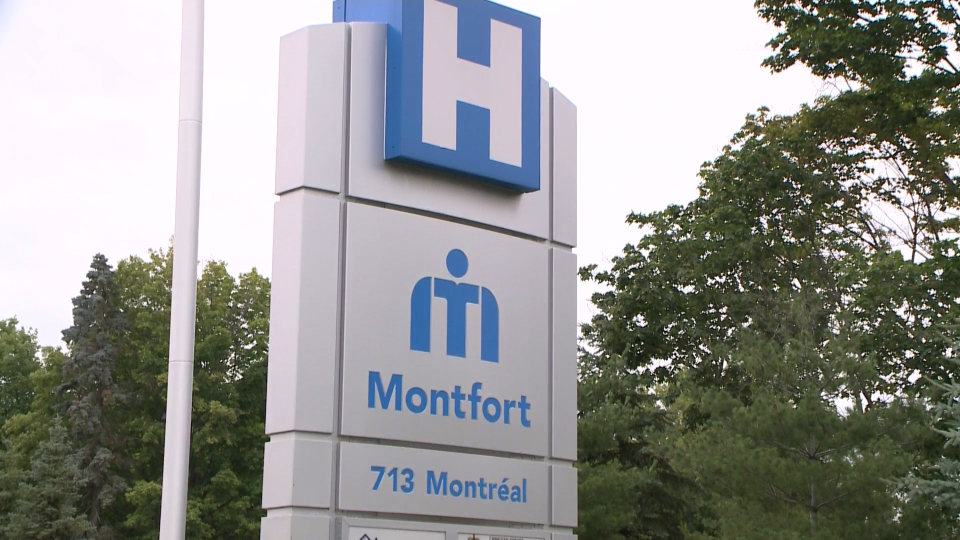 Ottawa motorists received some relief at the gas pumps this weekend, as prices dropped to the lowest levels in six months.

Canadians for Affordable Energy President Dan McTeague said the prices at the pumps on Saturday were similar to what motorists paid back in February.

"These are very welcome prices, but the problem with all this is … don't take it for granted and don't expect it to last, because the markets I think are overestimating the amount of demand drop we've seen in the United States and underestimating the severest supply shortage that we're having," McTeague said.

Gas prices have been on the decline since mid-June amid a drop in demand and rising fears about a recession. The Ontario government cut the gas tax rate on July 1 from 14.7 cents per litre to 9 cents per litre.

McTeague does warn gas prices will increase seven cents a litre on Sunday in Ottawa to $1.66 a litre. 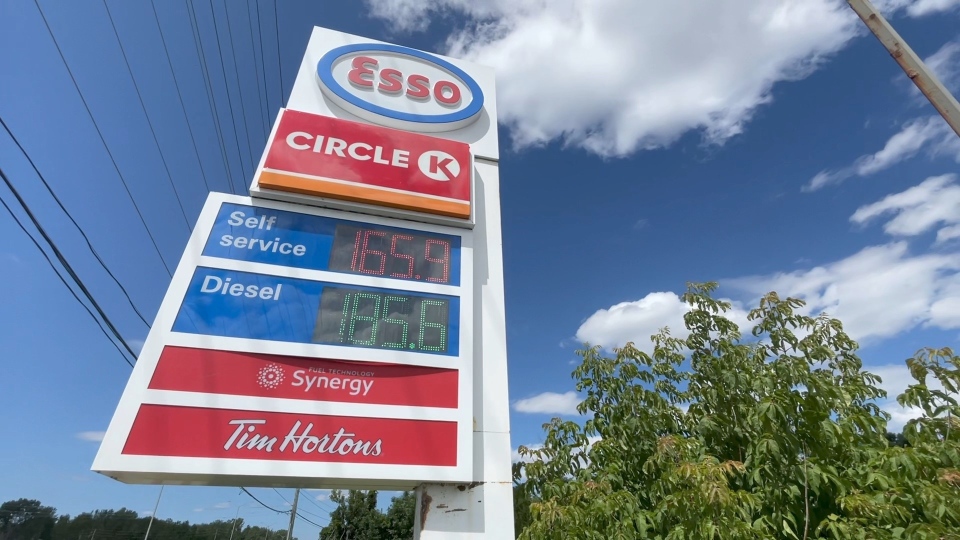 A bright object spotted streaking across the sky on a sunny, bright morning in Ottawa was a meteor.

A Bell Media employee reported seeing a meteor at approximately the same time, saying it looked like a "falling star, but it had a red/orange/yellow tail."  One person on Twitter reported seeing a small meteor while they were looking northwest towards Gatineau.

Astrophysicist and assistant professor at York University Jesse Rogerson told CTV News Ottawa the meteor is called a "bolide", because it is very bright. 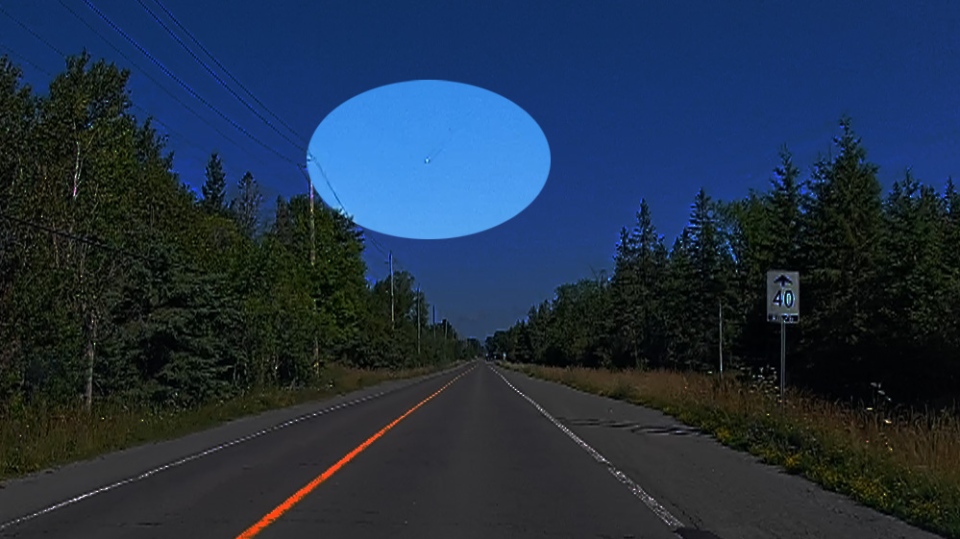