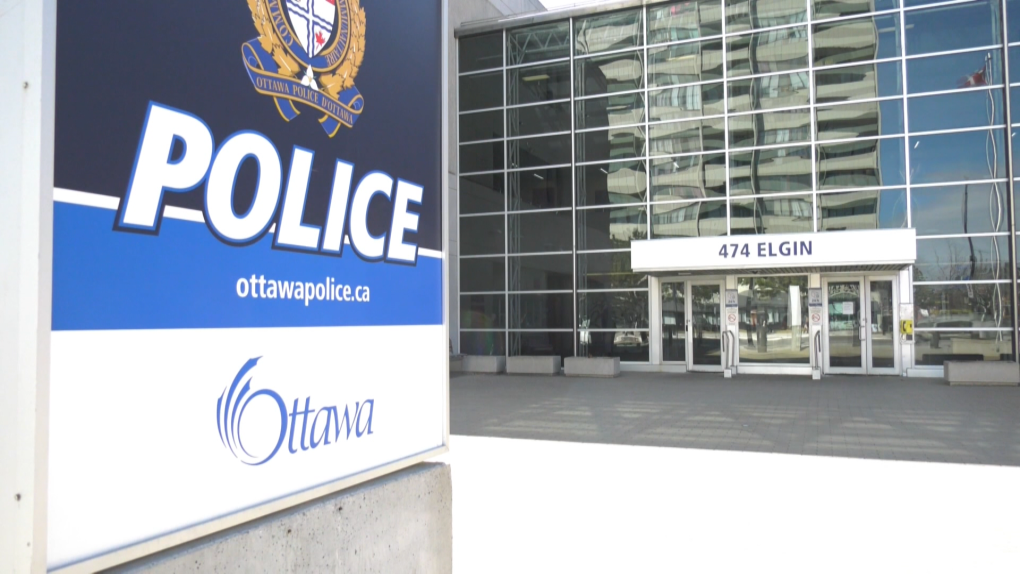 Ottawa police have charged a 47-year-old Ottawa man with several sexual offences involving children under 16, one of whom he allegedly met while involved with the Air Cadets in Ottawa.

Police said in a news release that the alleged incidents involved two youths and took place at the man’s Richmond area home between January 2020 and June 2022.

The Ottawa Police Service identified the accused as Adrian Schmid, who they said was a Captain within the Cadet Organization Administration and Training Service (COATS), a branch of the Reserves in the Canadian Armed Forces (CAF) working with Air Cadets in Ottawa.

"The protection, safety and welfare of cadets are always our first priority," a CAF spokesperson told CTV News Ottawa in a statement. "All adults working in direct contact with cadets are held to a very high standard of conduct, and they are required to undergo screening through a Police Records Check and Vulnerable Sector Screening every five years.

"Once Ottawa Police Services advised us of the arrest and investigation the member was immediately advised to discontinue all Cadet Program activities and contact with cadets. Additional administrative measures with regards to this member are ongoing."

Investigators believe there could be other victims and are asking anyone with information to come forward and speak with police by calling the Ottawa Police Service Sexual Assault and Child Abuse Unit at 613-236-1222, extension 5944 or emailing SACA@ottawapolice.ca.

The CAF also urged anyone who has experienced or witnessed inappropriate and charge-related behavior to contact their chain of command and immediately notify police.